In his important new book, the influential media critic is ‘Blowing the Roof Off the Twenty-First Century.’ 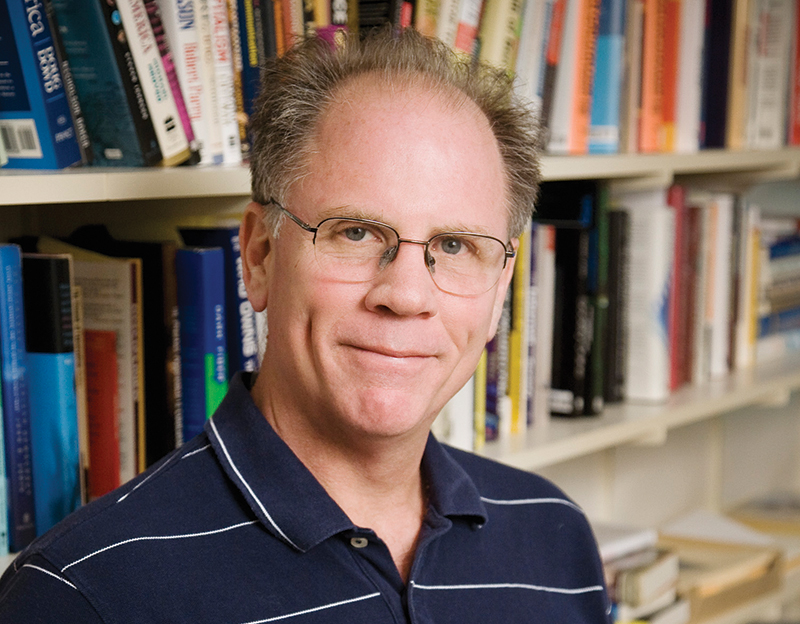 Our guest on Rag Radio is Robert W. McChesney, one of the most widely read and honored communication scholars in the world today. On the show we discuss issues related to McChesney’s important new book, Blowing the Roof Off the Twenty-First Century: Media, Politics, and the Struggle for Post-Capitalist Democracy.

Download the podcast of our hour-long January 20, 2015, Rag Radio interview with Bob McChesney here — or listen to it here:

Among topics discussed on the show are the significance and likely fate of net neutrality, the commercialization of the Internet, and the future of our endangered print media and, for that matter, of serious journalism itself; the crippling effect of income inequality and the importance of grassroots activism in countering organized wealth in our society; the continuing encroachment of for-profit corporations into the public sector; and what a “post-capitalist democracy” might look like.

The Rag Blog‘s Roger Baker also participates in the discussion.

Bob McChesney is the Gutgsell Endowed Professor in the Department of Communication at the University of Illinois at Urbana-Champaign, and was the co-founder of the influential media reform organization, Free Press, that has played a major role in the fight for a free Internet. Bob was previously our guest on Rag Radio in February 2011.

The Progressive’s Matthew Rothschild says we should read Blowing the Roof Off the Twenty-First Century,  “and discover how capitalism is eating our democracy and devouring the web, and what you can do about it.” According to Sen. Bernie Sanders, McChesney “reveals once again why he is one of the thinkers who really matter to American society.”

[Thorne Dreyer is an Austin-based writer, editor, broadcaster, and activist. A pioneering alternative journalist, Dreyer was founding “funnel” of the original Rag in 1966 Austin and managed KPFT-FM, the Pacifica radio station in Houston. Dreyer now edits The Rag Blog, hosts Rag Radio, and is a director of the New Journalism Project. Dreyer can be contacted at editor@theragblog.com.]