Thorne Dreyer :
RAG RADIO PODCAST | Heart attack survivor Jeff Shero Nightbyrd on how not to have one! 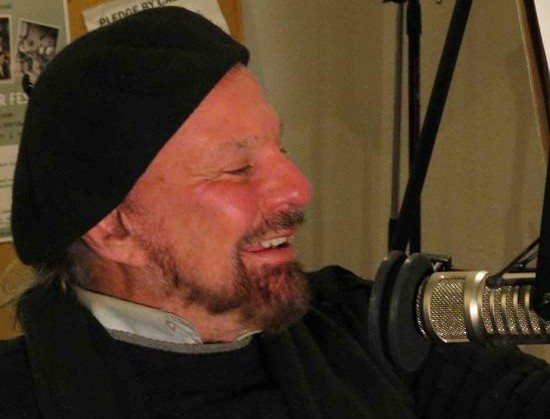 Jeff Nightbyrd on Rag Radio at the KOOP studios in Austin, February 27, 2015. Photos by Roger Baker / The Rag Blog.

Jeff Shero Nightbyrd, who was a major figure in the ’60s New Left and underground press movements, is our guest on Rag Radio. Jeff, our long-time friend and colleague, had a serious heart attack in 2014, and underwent triple bypass open heart surgery, which he discussed in a widely-read Rag Blog article.

On the show Jeff discusses his personal experience and some lessons he learned about heart health that he hopes will help others who might have a heart attack or who would like to avoid having one.

Download the podcast of our February 27, 2015, Rag Radio interview with Jeff Shero Nightbyrd here — or listen to it here:

Jeff provides an intimate picture of his personal experience — with his heart attack, surgery, and recovery — while also offering some extremely useful insight into heart health, holistic health, and, in a larger sense, the strengths and weaknesses of our health care system. Jeff, who travels widely, also talks about health care in other parts of the world, especially Ecuador, where he recently spent time, and Cuba. 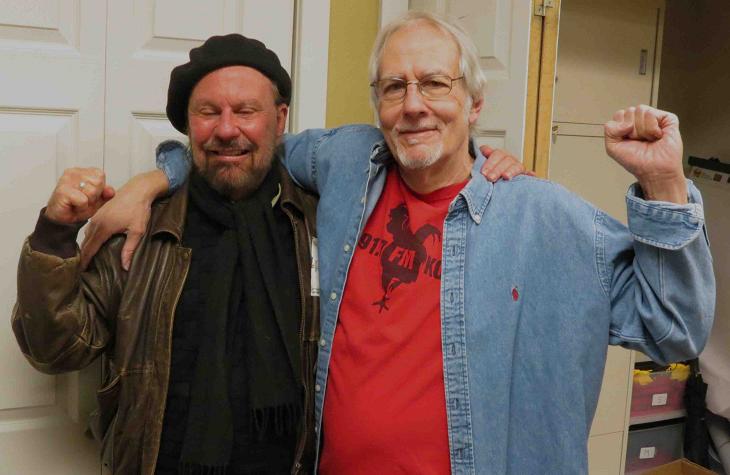 Jeff Shero Nightbyrd, who lives in Austin, was national vice president of the Students for a Democratic Society (SDS) and later was active with the Yippies. In addition to helping start The Rag in Austin, Jeff published and edited the underground newspaper RAT in New York and the influential Austin Sun, which served as a transition into what would be called the “alternative press.” Jeff also owned a low-power television business and worked with Pacifica Radio in Houston. In recent years Jeff has run Acclaim, a major national talent agency.

This show was broadcast during Austin community radio station KOOP-FM’s spring membership drive and solicitation for financial support for the station has been removed.

1 Response to Thorne Dreyer :
RAG RADIO PODCAST | Heart attack survivor Jeff Shero Nightbyrd on how not to have one!