We also talk about the U.S. Postal Service and grassroots efforts by workers and supporters to fight back against privatization. 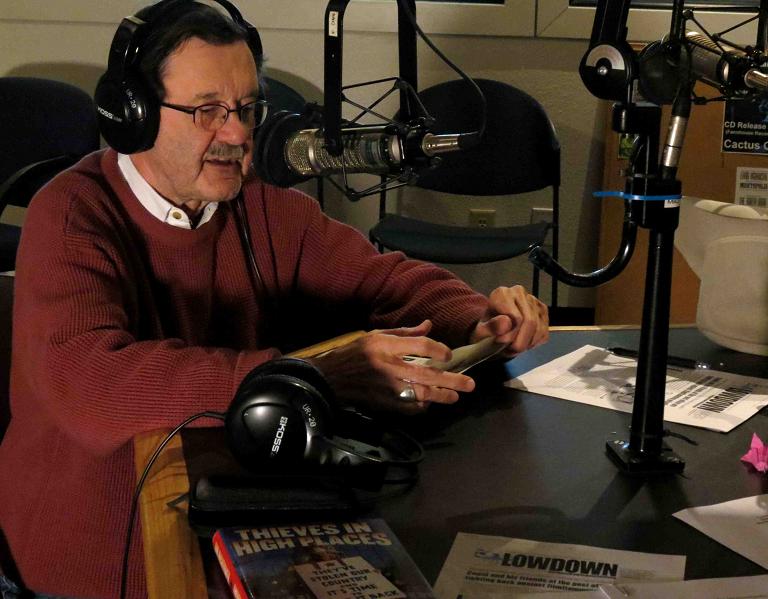 Progressive populist writer and radio commentator Jim Hightower, for years a major force on the populist left, is our guest on Rag Radio. On the show we talk about our “authoritarian corporate plutocracy” and what Hightower sees as a growing “populist rebellion” in the United States.

We discuss issues raised in his recent article, published at the Hightower Lowdown, entitled, “What Occupy, the Climate March and #BlackLivesMatter have in common — and why that should inspire us all.” Jim talks about the rise of an authoritarian plutocracy in the United States — and what he sees as “diverse rebellions by those battling everything from poverty wages to police brutality, from fracking to bank fraud, [that] are fundamentally altering the nature, language, content, and context of America’s political dialogue and dynamics.”

And he believes those diverse rebellions are seeing common cause and are coming together into a larger grassroots populist movement.

We also talk about the unique importance of the U.S. Postal Service and grassroots efforts by the postal union and community groups to fight back against privatization.

Download the podcast of our March 6, 2015, Rag Radio interview with Jim Hightower here — or listen to it here: 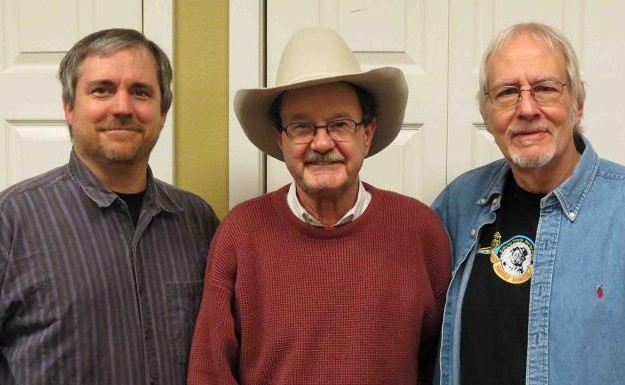 Jim Hightower, who was twice elected Texas Agriculture Commissioner, has for years been a major force on the populist left. Jim broadcasts daily radio commentaries, publishes the Hightower Lowdown, and is the author of Swim Against the Current: Even a Dead Fish Can Go With the Flow and Thieves in High Places.

This show was broadcast during Austin community radio station KOOP-FM’s spring membership drive and solicitation for financial support for the station has been removed.