Light discusses the turbulent ’60s and Texas’ Death Row;  Morris tells us how W.E.B. Du Bois founded modern sociology but was marginalized due to race. 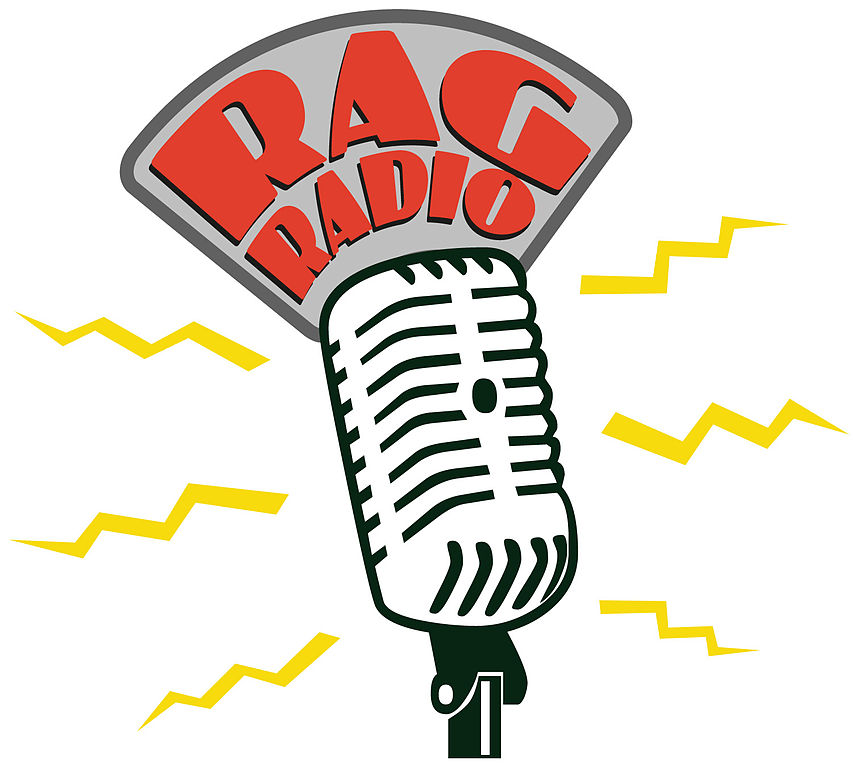 Ken Light is the Reva and David Logan Professor of Photojournalism at the Graduate School of Journalism at U.C. Berkeley. We discuss Ken’s new book, What’s Going On? Photographs from 1969-1974, which features work that reflected his “young radical vision” in the late ’60s-early ’70s, when he was a photographer for Liberation News Service (LNS) in New York. We also talk about Ken’s experiences in producing his earlier book, Texas Death Row. Light was the first photographer ever to be given access to Texas’ infamous death house, including the prisoners’ cells — when Death Row was at the Ellis Unit in Huntsville.

Read the full show description and download the podcast of our January 22, 2016 Rag Radio interview with Ken Light, here — or listen to it here:

Aldon D. Morris is Leon Forrest Professor of Sociology and African American Studies at Northwestern University. Morris’ newest work is The Scholar Denied: W. E. B. Du Bois and the Birth of Modern Sociology, a groundbreaking book that helps rewrite the history of sociology in acknowledging the primacy of W. E. B. Du Bois’ work in the founding of modern scientific sociology. Du Bois was also a historian, civil rights activist, and the author of The Souls of Black Folk, a seminal work in African-American literature. Aldon Morris is also he author of the award-winning Origins of the Civil Rights Movement: Black Communities Organizing for Change.

Read the full show description and download the podcast of our January 15, 2016 Rag Radio interview with Aldon Morris here — or listen to it here: