Smith tries to decipher the weird world of presidential politics; Brorby discusses his book on the literature of fracking; Naishtat, a Texas progressive icon, talks about his exit from politics. 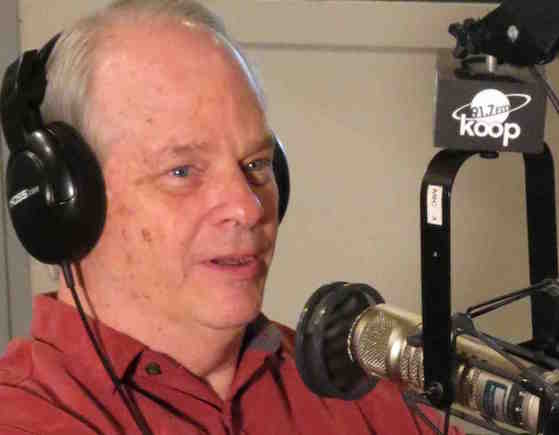 Read the full show description and download the podcast of our February 19, 2016 Rag Radio interview with Glenn Smith, here — or listen to it here:


♦ Taylor Brorby, Editor of ‘Fracture: Essays, Poems, and Stories on Fracking in America’

We visit the intersection of literature and the environment with award-winning essayist and poet Taylor Brorby, who is editor of Fracture: Essays, Poems, and Stories on Fracking in America from Ice Cube Press. Taylor talks about the special role that creative writing can play in addressing the growing concerns about our environment. We also discuss the current state of fracking and the destruction it is causing across the country.

Read the full show description and download the podcast of our February 12, 2016 Rag Radio interview with Taylor Brorby here — or listen to it here:

Democratic State Rep. Elliott Naishtat, a Texas progressive icon, joins Thorne Dreyer to talk about his life, his career, and Texas politics — and why he decided to retire after 26 years in the notoriously conservative Texas Legislature. The Austin Chronicle said that, “Along with Congressmen Lloyd Doggett, Naishtat has been the defining face of Austin progressive politics for over two decades.” This is an informative, entertaining, and very important interview.

Read the full show description and download the podcast of our January 29, 2016 Rag Radio interview with Elliott Naishtat — or listen to it here: