Tzintzún, who has been heralded as a ‘Hero of the New South,’ is featured on the Rag Radio podcast. 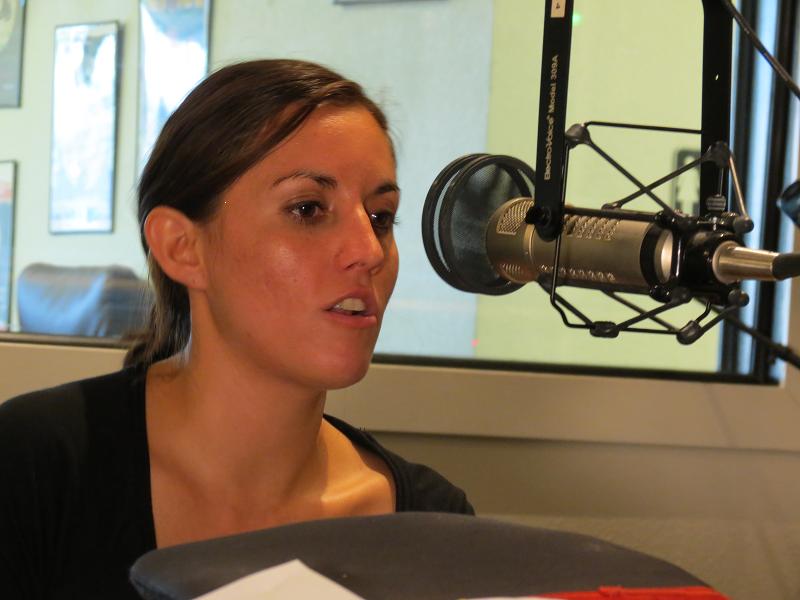 Listen to or download the podcast of our January 31, 2014, Rag Radio interview with Cristina Tzintzún here:

Cristina Tzintzún is Executive Director of the Workers Defense Project (WDP), a much-heralded Austin-based nonprofit organization devoted to improving the working conditions of low-income and undocumented workers in Texas. Named a “Hero of the New South” by Southern Living Magazine in 2013, Tzintzún’s work was touted in a major feature story by The New York Times, and has been covered by National Public Radio, Univision, MSNBC, USA Today, and other media outlets.

The New York Times noted that the WDP “has racked up an unusual number of successes” and “has emerged as one of the nation’s most creative organizations for immigrant workers…” The WDP is one of a number of “worker centers” around the country that are working outside the traditional labor union structure and using innovative methods to fight for workers’ rights. 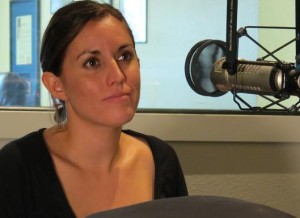 Cristina Tzintzún at the KOOP studios in Austin, January 31, 2014.

Tzintzún has spearheaded WDP’s efforts to ensure safe and dignified jobs for the nearly 900,000 construction workers that labor in the state of Texas. Her efforts have led to a federal investigation by OSHA into Texas’ deadly construction industry, the passage of a statewide wage theft law, and better, safer jobs for thousands of low-wage workers in Austin and Travis County.

Coming up on Rag Radio:
THIS FRIDAY, February 14, 2014: Gail Vittori and Pliny Fisk of the Center for Maximum Potential Building Systems, on sustainable planning and design.