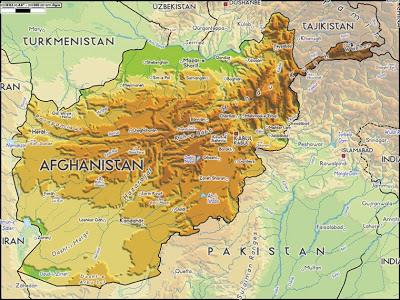 ‘Obama seems to be repositioning himself in the direction of Afghanistan diplomacy while not retreating from his campaign rhetoric.’

President Obama pledged to “forge a hard-earned peace on Afghanistan” today, a potentially significant reformulation of his war aims.

As a candidate, Obama continually pledged to escalate the military conflict by sending at least 20,000 more US troops. That will not change. But there is a major difference between an open-ended occupation and a presidential commitment to a “hard-earned peace.”

The attention of the global peace movement is sure to focus now on the substance of that diplomatic settlement.

The next days also will reveal the President’s level of commitment to a 16 month troop withdrawal from Iraq and the closure of the Guantanamo prison facility.