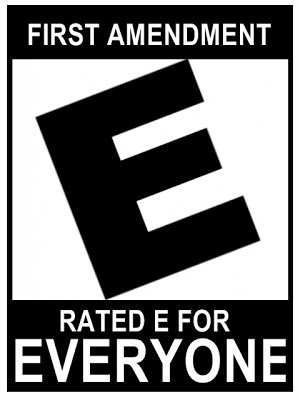 Neither side is prepared to lay down its sword.

“What we’re upset about is somebody is trying to control what goes on on campus. This is symbolic,” said Liz Ciavolino, a sophomore who is active in the group Feminism Without Borders.

The tale of the scheduled screening of “Pirates II: Stagnetti’s Revenge” has roiled the university’s flagship campus and hit newspapers as far away as Australia.

The movie was initially to be shown in the student union last night. But university officials canceled it after Sen. Andrew P. Harris (R-Baltimore County) introduced a bill to withhold state funding from any public university that allowed the screening of a triple-X film.

The fight might have ended there. But some students, adamant that state lawmakers were practicing censorship, have launched plans to show the 2 1/2 -hour movie on campus tomorrow night, the Baltimore Sun first reported. The Student Power Party, a slate of campus leaders, has reserved a lecture room.

A discussion about free speech will precede the movie.

Harris, who says that X-rated belly dancers and pirates have no place in a public university, is not backing down, either. He withdrew his initial amendment to withhold funds from the operating budget but said he would consider renewing his protest as lawmakers take up the capital budget in coming weeks.

University officials “should stop any showing of it right now until a clear policy is developed by the university regarding the conditions under which a triple-X-rated, hard-core pornography movie will be shown on campus,” Harris said. He said that policy should consider “the dangers of pornography, the detrimental effect on women and families, and the addictive nature of pornography.”

The movie, produced by Digital Playground, has been marketed to colleges and has been shown at several across the country without major controversy. The Fresno Bee reported that an overflow crowd was turned away for lack of space during a recent screening at the University of California Davis. 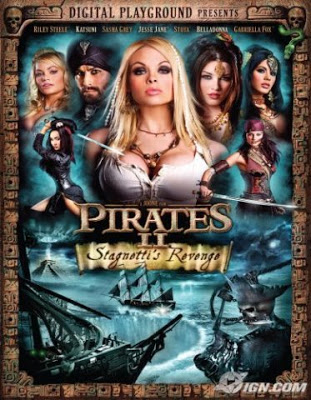 “Pornographers and censors thrive on one another,” Raskin said. “I would hope that Sen. Harris would be content with having gotten the pornographers hundreds of thousands of dollars in free publicity for the movie and would leave well enough alone. They could not have paid for the publicity they got on TV and in newspapers.”

This entry was posted in RagBlog and tagged Censorship, First Amendment, Freedom of Speech. Bookmark the permalink.

1 Response to UofM Students: It’s About the First Amendment