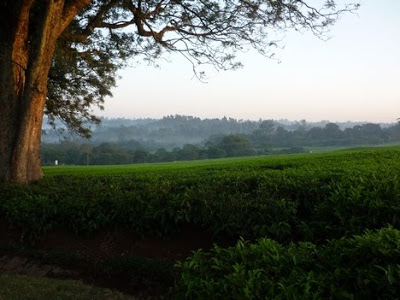 She removes her precious memories
from the store room of her heart
unwraps the protective tissue paper
shielding them from today’s
enlightened air, amorphous moisture
and lays them out, not only for reminiscing
but also, examination

She has curated these memories
catalogued them, carefully preserved
in papyrus of the everlasting now
protected from the inherent vandalism
of close scrutiny

Gram Parsons wrote
“Brass Buttons” when he was 18

The eternal second guessing:
too much purple? Did they drink
too deeply from the bottle of blues?

The bearded man from five blocks down
suggesting Billy Gibbons
always waves when I drive by
the one-finger, Texas two-lane wave

With doleful acceptance
but no regrets
she steps inside her past
profound and magical in its excess
shimmering, incandescent
memories not to be squandered
brought out on rare occasions
carefully shared with trusted few
not to be profaned by parading
sheltered from indiscriminate scorn

And all the while
I think she knew

[Alyce Guynn’s poetry appears in Feeding the Crow and Deal Me In, a book of her love poems illustrated by Jesse “Guitar” Taylor. A former reporter for the Austin American-Statesman in the ‘60s, Alyce never wrote for The Rag, but read it regularly. Alyce also works as an antitrust investigator.]