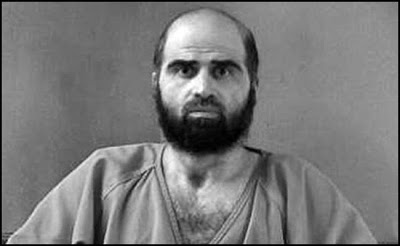 Not one to turn the other cheek
Hasan’s Beard bristled at the charges.
Not guilty by reason of inanity!
Not even accessory after the fact.
Yet military justice had Hasan’s Beard by the short ones
and Hasan’s Beard would ultimately take it on the chin
in this enigmatic full-grown brush with the law
with the verdict-to-be not even a close shave
nor by a whisker but a shadow of a pretext.

This is a rash prosecution of ingrown justice
wrong in so many ways even on a follicular level
the trial more of a clip joint than a court of law.

They have not seen the last of Hasan’s Beard
a growing problem
even after death.

[Larry Piltz is an Austin-based writer, poet, and musician. Find more articles and poetry by Larry Piltz on The Rag Blog.]