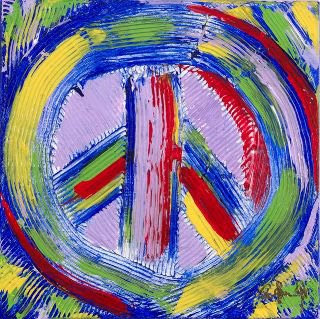 there’s something so wrong about wanting to wake up every day
and the world not be at war somewhere and for people to not be
angry with each other and hate each other and for people, children,
not to be starving, not to be hurting from alienation and violence,
from berating and private closeted acts of harm by family who are
indifferent to their children’s suffering, their own suffering,
about always getting out of bed wanting the world to be a better place
to live and to be, and to want my life, everyone’s life, to be kinder,
maybe easier in some ways, to be more like each of us wants it to be,
however that is, as long as it doesn’t involve hurting anyone else,
or ourselves either, because what is a world where everyone doesn’t
get the life they most want or often even a life they can tolerate,
what is a world that begins every day with wanting a better world
to live in, a world that can get well, a world we can live in,
that we get to live in

This entry was posted in Rag Bloggers and tagged Peace, Poetry. Bookmark the permalink.