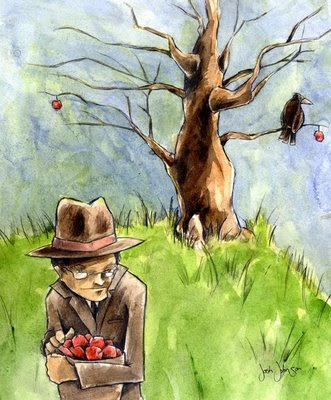 Fruit of the poisonous tree. Image from China Law and Policy.
Cui bono? (Who benefits?):
The fall of the empire

The obscene excesses of executive pay practices are not aberrations, but the inevitable products of a complex system.

This entry was posted in Rag Bloggers and tagged Arlene Goldbard, Greed, Imperialism. Bookmark the permalink.

2 Responses to Arlene Goldbard : Fruit of the Poisonous Tree