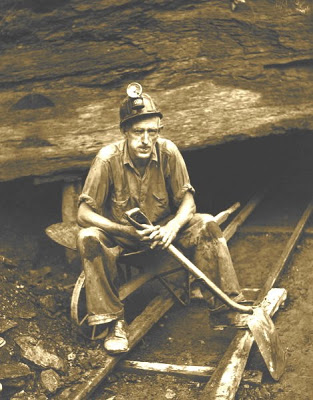 Deaths in West Virginia
Did not have to happen

2 Responses to Coal Mining : Union-Busting and the Massey Disaster