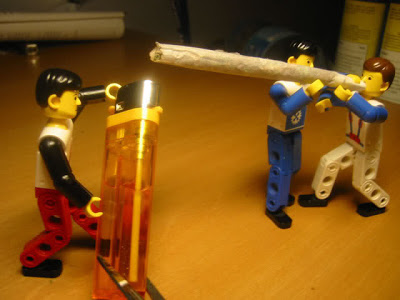 VASHON ISLAND, Washington — High hopes for a petition campaign to legalize marijuana in Washington state fell flat last week when the effort failed to gather enough signatures to qualify for the November ballot.

Leaders of Sensible Washington, the measure’s sponsor, said they fell short of their goal by about 40,000 out of 241,000 signers they needed. They vow to try again next year.

The pot legalization effort suffered from a number of factors. It was only one of dozens of petitions being circulated, and got off to a late start while waiting for the Legislature to act so the initiative would not be needed. And funding was a problem, restricting publicity and organizational development from the beginning.

Still, the initative slowly gained support from local Democratic organizations — and eventually the State Democratic Convention — as well as various prominent elected officials and other individuals and organizations statewide.

But it never developed into anything other than a volunteer effort and there are at least two otherwise progressive organizations getting some of the blame for that. The American Civil Liberties Union of Washington declined to support the effort because it removed criminal penalities without creating an alternative regulatory system. Because state law restricts initiatives to covering one subject, Sensible Washington argued they could not include both issues.

The ACLU was not convinced and their refusal to budge influenced the decision of the Service Employees International Union to curtail its earlier interest in helping financially by hiring people to gather signatures.

Clearly, Sensible Washington will have to martial progressive forces in a more methodical way and get its organizational act better together if it hopes to succeed next time. Until then, for Washingtonians, it’s still an illegal smile.