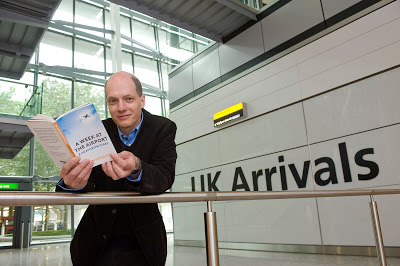 [Bill Meacham is an independent scholar in philosophy. A former staffer at Austin’s 60’s underground paper, The Rag, Bill received his Ph.D. in philosophy from the University of Texas at Austin. Meacham spent many years working as a computer programmer, systems analyst and project manager.]