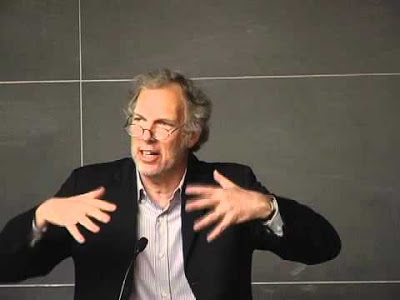 Progressive economist, activist, and author Robert Pollin was Thorne Dreyer’s guest Friday, January 25, 2013, on Rag Radio, a syndicated radio show produced at the studios of KOOP-FM in Austin, Texas. The Rag Blog‘s Roger Baker joined us in the interview.

Pollin joined us to discuss issues raised in his provocative new book, Back to Full Employment, published by MIT Press. Robert Kuttner of The American Prospect writes that Pollin’s “important new book… deserves a broad hearing. Today’s economy is so anemic that nothing less than a new commitment to full employment will get us out of the ditch dug by a generation of neo-liberalism.”

You can listen to the interview, here:

Robert Pollin is a professor of economics at the University of Massachusetts-Amherst and founding co-director of its Political Economy Research Institute (PERI). Polin has also worked as a consultant for the U.S. Department of Energy, the International Labour Organization, and numerous nongovernmental groups on building high-employment green economies.

He is currently directing a project with the United Nations Industrial Development Organization and has worked with the UN on employment creation and poverty reduction in sub-Saharan Africa.