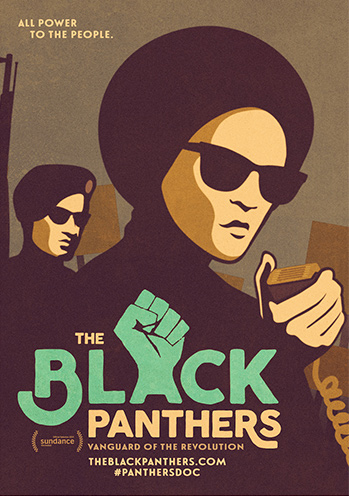 AUSTIN — The Austin Film Society will present “The Black Panthers: Vanguard of the Revolution” as part of its documentary series at the Marchesa, 6406 North IH35 #3100, on Wednesday, September 30, at 7:30 p.m.

Director Stanley Nelson relies on interviews and archival footage to bring the story of the Black Panther Party to life. Nelson’s previous work documented Jonestown: The Life and Death of People’s Temple and Freedom Riders.

Formed as a party of self-defense against police brutality, the Black Panthers became a militant voice for transformation. Their 10-point program is still a model for racial and community justice, and their story is particularly important in the age of Black Lives Matter.