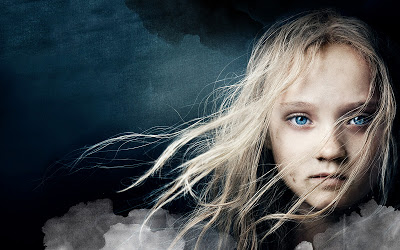 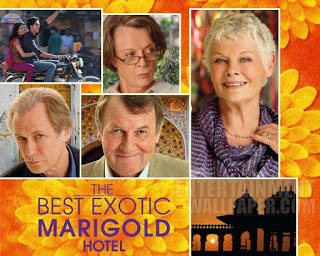 As was the case in each of the past 31 years, much of the year’s best writing was on television, rather than in the movies. The 21 American series I liked most were (more or less in order of preference): The Newsroom, Boardwalk Empire, Dexter, Homeland, House, Suits, White Collar, Tremé, House of Lies, Flight of the Conchords, Justified, Law & Order SVU, C.S.I., Elementary, Blue Bloods, Covert Affairs, Vegas, Burn Notice, Californication, Tilt, and Playmakers.

Here are the 22 non-American series I enjoyed most in 2012. Some of them are older, but I watched them last year because my local library offers lots of British DVDs. Unless indicated otherwise, all are British: Little Dorrit (miniseries), MI-5, Inspector Morse, A Touch of Frost, Luther, The Hour, Corner Gas (Can.), Midsomer Murders, Inspector Lynley Mysteries, Dalziel & Pascoe, Downton Abbey, Whitechapel, George Gently, Rebus, The Border (Can.), DNA, Murphy’s Law, Kavanagh Q.C., Lilyhammer (Nor.), Spiral (Fra.), The Eagle (Den.), Judge John Deed, and Vera.

[Houston native Alan Waldman is a former editor at Honolulu Magazine and The Hollywood Reporter. Read more of Alan Waldman’s articles on The Rag Blog.]