And Why, Exactly, Is This Man Still in Office? 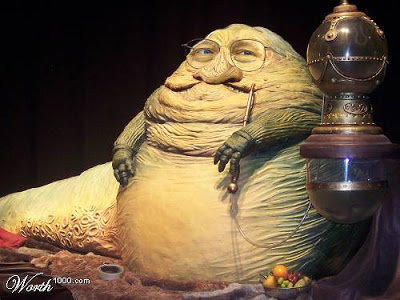 FBI documents obtained by a congressional committee indicate that Vice President Dick Cheney may have authorized his former deputy to leak the identity of covert CIA operative Valerie Plame Wilson.

In a June 3 letter sent to Attorney General Michael Mukasey, Rep. Henry Waxman, Democratic chairman of the House Oversight and Government Reform Committee, called on the Justice Department to release transcripts of interviews that Special Prosecutor Patrick Fitzgerald conducted with President George W. Bush and Cheney about the leak of Plame’s identity.

According to those transcripts, Libby told federal investigators that Cheney may have told him to leak Plame’s association with the CIA to reporters, Waxman said in the letter to Mukasey.

“In his interview with the FBI, Mr. Libby stated that it was ‘possible’ that Vice President Cheney instructed him to disseminate information about Ambassador [Joseph] Wilson’s wife to the press. This is a significant revelation and, if true, a serious matter. It cannot be responsibly investigated without access to the Vice President’s FBI interview,” Waxman wrote.

Waxman’s office would not release copies of the Libby-Rove transcripts or describe the contents in any detail. Fitzgerald’s investigative interviews with Bush and Cheney — asking how much knowledge the President and Vice President had about the Plame leak — have not been disclosed.

The scandal revolves around actions taken in June and July of 2003 when Rove, Libby and other administration officials leaked information to reporters aimed at discrediting Ambassador Wilson, who had challenged the truthfulness of Bush’s pre-invasion claims that Iraq had purchased yellowcake uranium from Niger.

Read the rest of it here. / Dissident Voice