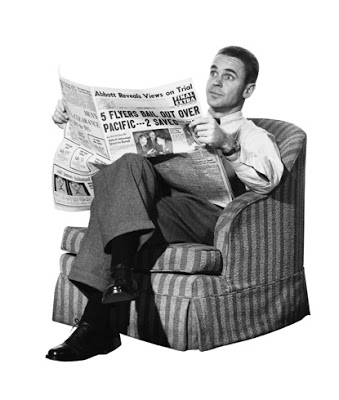 1 Response to Harry Targ : The Media and Ideological Hegemony