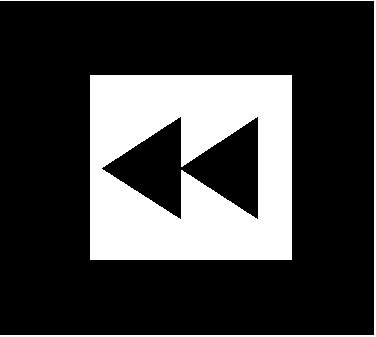 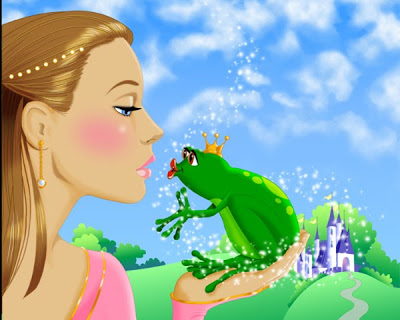 3 Responses to Rewind and Restart : How the Dems (Could Have) Made ‘Health Care’ Happen