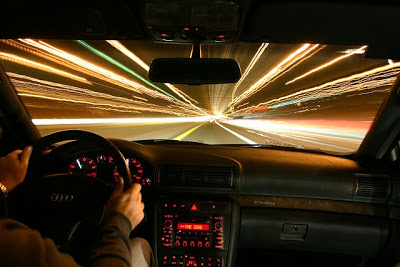 This is the second part of a series by Roger Baker on transportation, centering on peak oil and its ramifications.

Tell the average U.S. car owner that total driving in the USA might have already peaked forever, and they are likely to think you’re crazy. That possibility goes against a lifetime of their personal experience, living as we do in a country dependent on personal vehicles for work trips and various other vital functions.

Here is my expanded version, including the latest month available, the VMT for April 2011, and extending back for each month since 2004. We can see there were several years of a weaker increase, beginning about mid-2005. As gas prices rose during 2008, total driving took a nosedive and then made a slow bumpy recovery during 2009-2010. In early 2011, driving has dropped again, likely in response to sharply higher fuel prices. 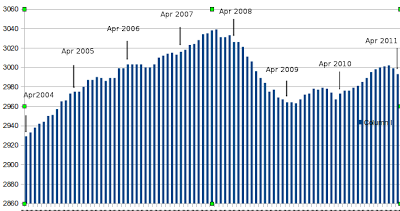 If we are optimists, we can look at this chart and argue the VMT numbers might keep rising at the current sluggish rate. Purely by eyeballing the chart, it looks like U.S. travel volume might possibly recover to reach its old 2007 peak in two years or so. The likelihood of higher oil prices and the slow replacement of the existing vehicle fleet suggest that this is unlikely to happen.

The basic case for peak driving and peak cars is that driving is becoming increasingly unaffordable for the steadily growing ranks of low income drivers, in a nation where vehicle ownership is highly correlated with income. Annual car ownership cost is now estimated at $9000. 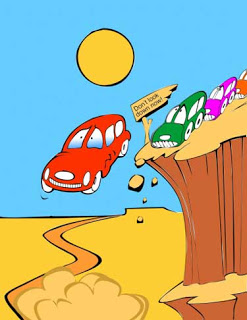 It should come as no surprise that there is an active road lobby with many branches dedicated to perpetuating the privately profitable aspects of driving. The road lobby has its own stable of activist driving promoters like Wendell Cox and Randal O’Toole, both stridently pro-road and anti-transit. If there is a toll road lobby it is probably centered around Peter Samuel and Toll Roads News.

The ultimate futility of subsidizing suburban sprawl development with more roads comes as no surprise. The case was already solidly made in 2004 in the classic peak oil documentary, “The End of Suburbia.” 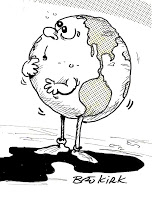