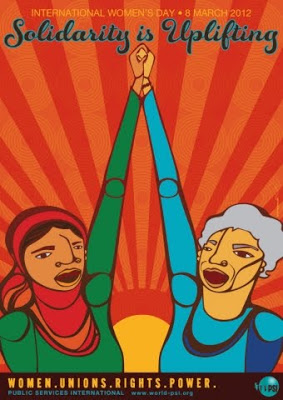 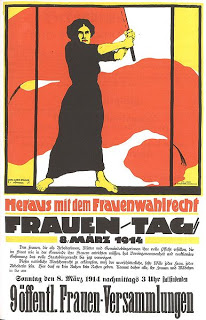 One Response to Ron Jacobs : Women’s Rights are Human Rights