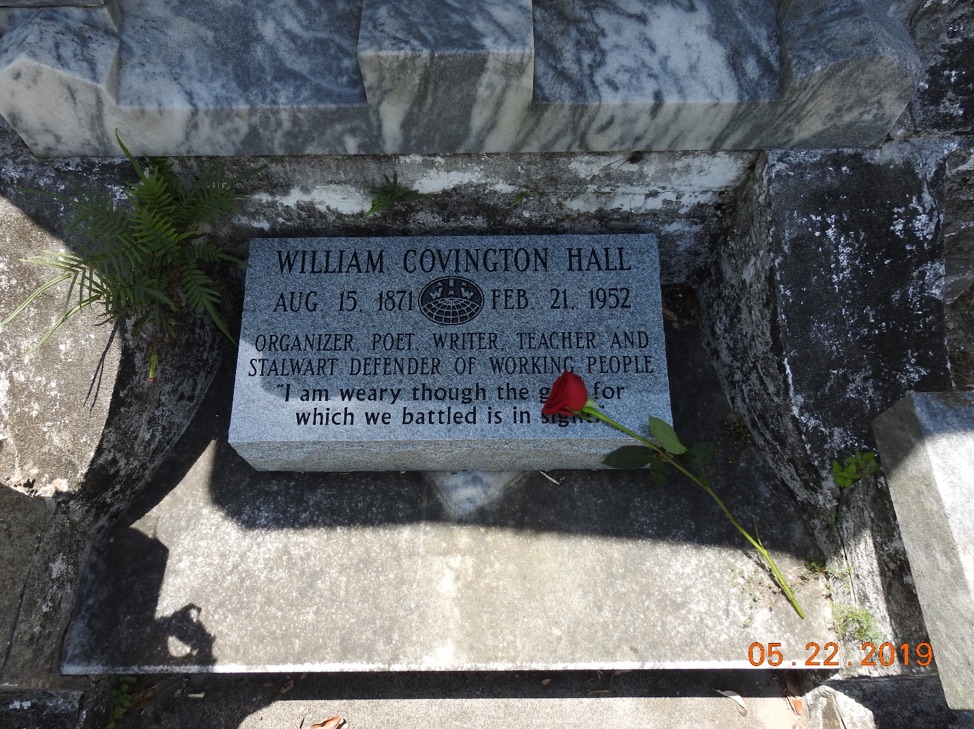 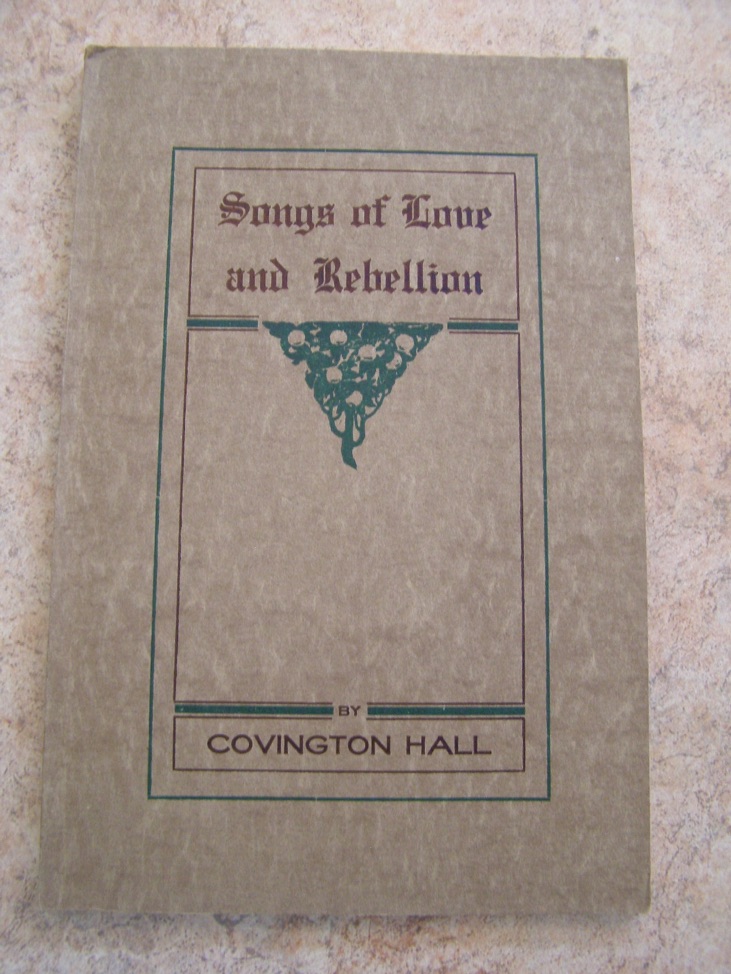 6 Responses to Steve Rossignol :
A marker for Covington Hall