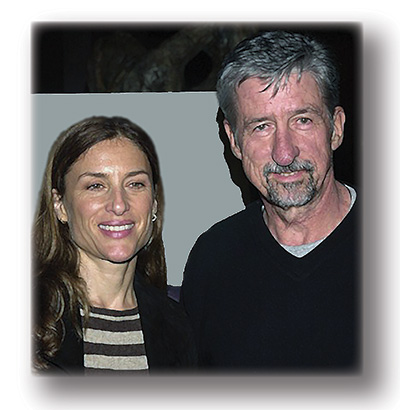 AUSTIN —  Barbara Williams, the renowned stage and screen actress, singer, and author, is joined by her husband, peace activist and ’60s New Left leader Tom Hayden, at a benefit for The Rag Blog and Rag Radio on Tuesday, April 26, 7-10 p.m., at the High Road on Dawson, 700 Dawson Road, in Austin. The High Road is the former Elks Lodge, and is located on Dawson just south of Barton Springs Road.

Austin blues-rock singer-songwriter Leeann Atherton and her band will perform, as will Barbara Williams, backed by members of Leeann’s band. There will be a cash bar and a Mexican buffet provided by La Peña. A suggested donation of $15 — which includes a $5 food ticket — will benefit the New Journalism Project, the Texas nonprofit that publishes The Rag Blog and sponsors Rag Radio. The High Road on Dawson can be reached at 512-442-8535. Go to the Facebook event page here. 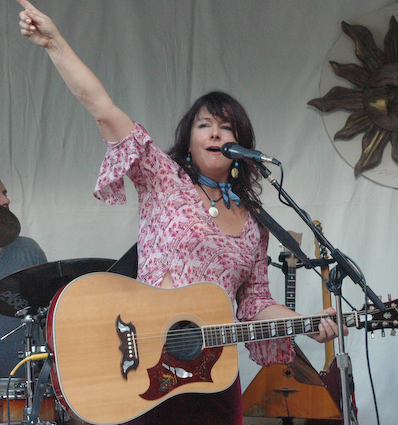 Tom Hayden will discuss the April 26-28 Vietnam War Summit at the LBJ Library in Austin, at which he is a featured participant (along with the likes of John Kerry and Henry Kissinger) and other topics. Barbara Williams will discuss and sign copies of her new critically-acclaimed book, The Hope in Leaving: A Memoir. Both will join in conversation with the audience, and there will be informal time to visit with the guests.

Tom and Barbara will also join us on Rag Radio, Friday, April 22, 2-3 p.m. (CT) on KOOP 91-7-FM in Austin and streamed live on the Internet here. Podcasts of Tom Hayden’s previous apppearances on Rag Radio can be found here.

Barbara Williams is a Canadian-born musician and film, television, and stage actress. Williams starred in the blockbuster films Thief of Hearts and City of Hope, and most recently appeared in Roland Emmerich’s White House Down. She won a Canadian Emmy for Best Actress for the 1996 telepic Mother Trucker. On stage she has played Amelia Earhart, Joan Baez, and Lady Macbeth. As a musician she has performed in the United States and Canada, often in concerts devoted to peace, worker’s rights, and the environment.

Her new book, The Hope in Leaving, is a memoir of her troubled but hopeful childhood. Kirkus Reviews writes: “Searingly honest, the book is a testimony to one woman’s resilience and ability to love in the face of unimaginable hardship.” Barbara will also speak and sign books at Book People in Austin, Monday, April 25, at 7 p.m.

Tom Hayden, whose work frequently appears on The Rag Blog, directs the Peace and Justice Resource Center and publishes and edits The Democracy Journal. A leader of the student, civil rights, peace, and environmental movements of the 1960s, Tom was a driving force behind the Students for a Democratic Society and was the primary author of SDS’ Port Huron Statement that brought the concept of participatory democracy into the common parlance. Tom organized the grassroots Campaign for Economic Democracy in California, and served for 18 years in the California State Assembly and Senate.

Formerly a supporter of Bernie Sanders, Tom recently surprised many of his colleagues and political allies by endorsing Hillary Clinton for president, in an essay published at The Nation.

Tom Hayden will be in Austin as a featured guest at a three-day Vietnam War Summit at the LBJ Library on the UT-Austin campus where he will headline a panel on “The War at Home.” Others participating in the summit include Henry Kissinger, John Kerry, Alexander Butterfield, Bob Kerrey, Dan Rather, Ken Burns, and Country Joe McDonald.