Our guests include the author of a cool new book about Timothy Leary, health justice and climate change activists, a Virginia Democratic Socialist, an acclaimed jazz musician, and classic Austin rockers. 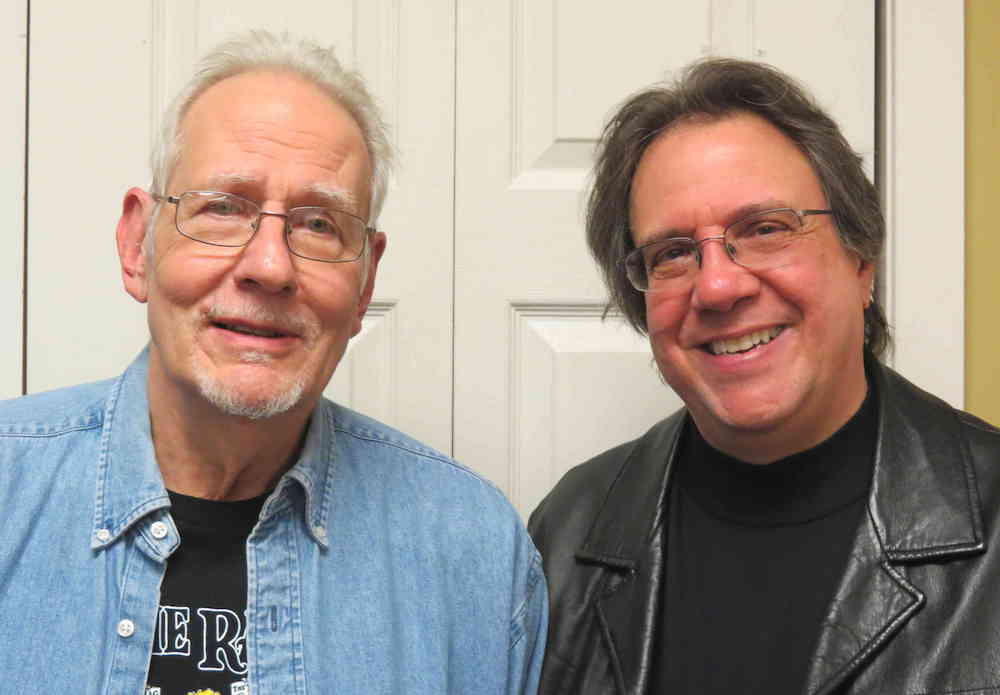 ♦ Bill Minutaglio: ‘Timothy Leary, Richard Nixon and the Hunt for the Fugitive King of LSD’ 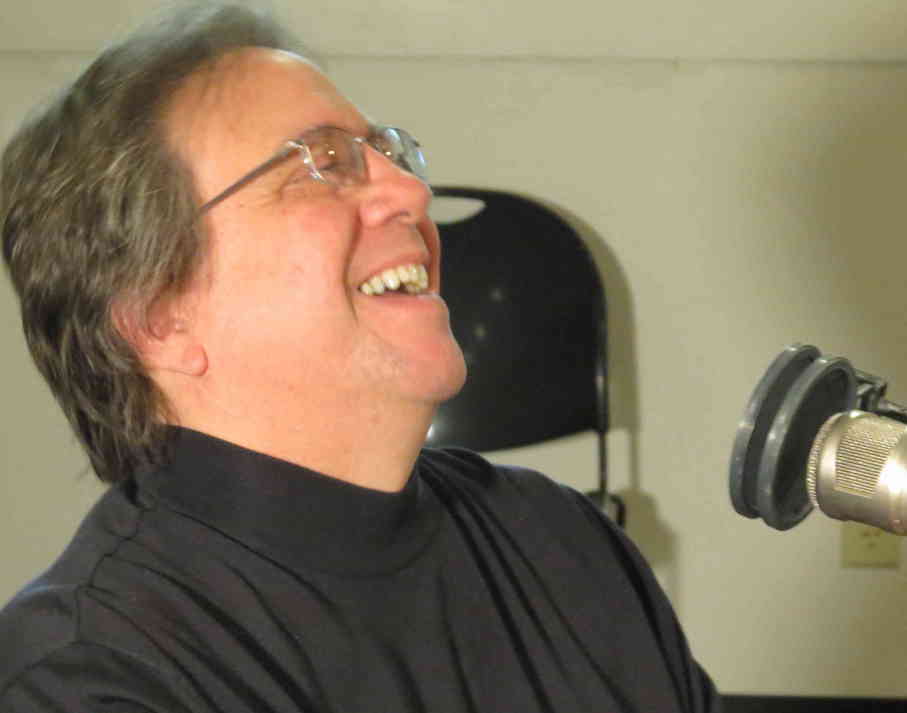 Thorne Dreyer’s guest on Rag Radio in a wild ‘n wooly interview is Bill Minutaglio who, with Steven L. Davis, wrote the acclaimed new book, The Most Dangerous Man in America: Timothy Leary, Richard Nixon and the Hunt for the Fugitive King of LSD. Minutaglio is a prize-winning author, journalist, and educator who taught journalism at UT-Austin. “Based on freshly uncovered primary sources and new firsthand interviews, The Most Dangerous Man in America is an American thriller that takes readers along for the gonzo ride of a lifetime.”

Read the full show description and download the podcast of our February 2, 2018 Rag Radio interview with author Bill Minutaglio, here — or listen to it here: 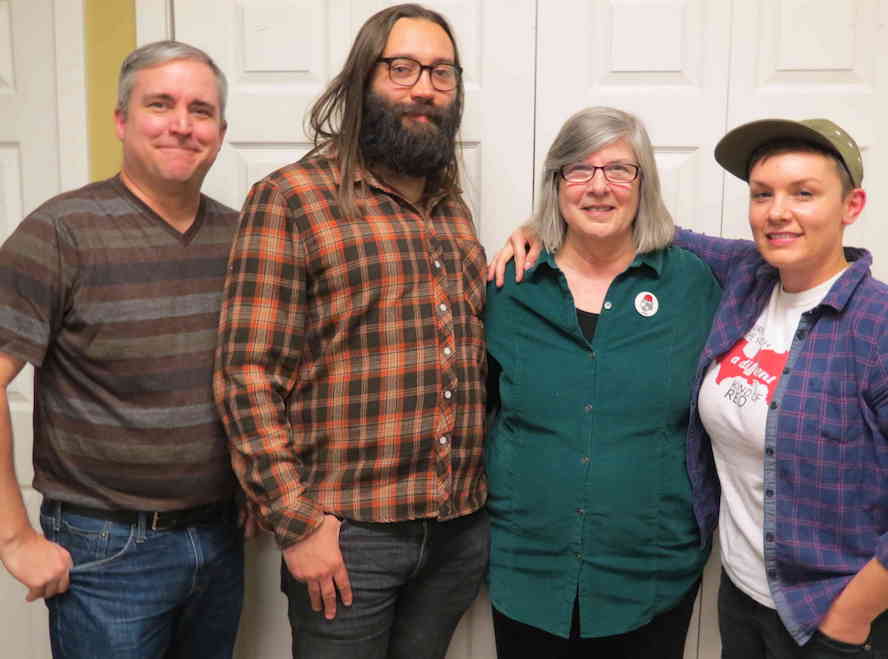 Guest host Alice Embree, sitting in for Thorne Dreyer, interviews Austin-based health justice advocates, James Cole and Nicole Stasek. They talk about their advocacy for a single payer, Medicare for All, national health care system, and for a local Paid Sick Days Ordinance to be voted on in Austin in February 2018. James, a union member working in television production, is secretary of Austin’s 800-member chapter of Democratic Socialists of America (DSA). Nicole is a union electrician, and member of Young Activist Labor Leaders (YALL) and the Work Strong Austin coalition

Read the full show description and download the podcast of our January 26, 2018 Rag Radio show with Alice Embree, James Cole and Nicole Stasek, here — or listen to it here: 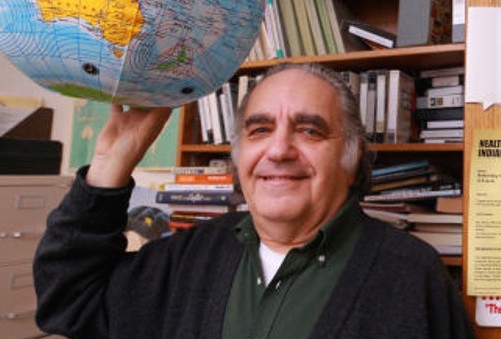 Thorne Dreyer’s guest is author and political scientist Harry Targ. Taking from MLK’s “Three Evils”: Poverty, Racism, and Militarism, Harry talks about new social movements and the need to organize around social and economic justice at home and against war overseas. Targ discusses the convergence of Sen. Bernie Sanders and the Rev. William Barber in an upcoming “public conversation” — and their respective movements: Our Revolution and the New Poor People’s Campaign (growing out of Moral Mondays). We also discuss the U.S. as a declining empire and the added danger of nuclear weapons in the mix.

Read the full show description and download the podcast of our January 19, 2018 Rag Radio show with political scientist Harry Targ, here — or listen to it here: 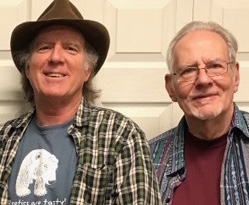 Engineer, environmental researcher, and activist Bruce Melton is Thorne Dreyer’s guest and he provides a fascinating if sobering overview of global warming over the last year. Melton says: “It’s obvious; all the climate extremes we have been experiencing lately are indeed caused by climate change. Our climate is already far too dangerous.” Melton begins the show by listing in rapid order 28 actions, most of them administrative, that Donald Trump has taken over the last year, that are “literally creating a climate change holocaust.”

Read the full show description and download the podcast of our January 12, 2018 Rag Radio show with environmental activist Bruce Melton, here — or listen to it here:

Thorne Dreyer’s guests are Rag Radio political analysts Roy Casagranda and Glenn Smith. It’s a high-energy, highly-informative, and quite rambunctious gallop through our ever-weirder political landscape. Of course we look at Donald Trump (who could miss him!) and the Bannon contretemps. Other topics include Michael Wolff’s blockbuster book on Donald Trump, the reactions to it, and its likely effect on Trump’s future

Read the full show description and download the podcast of our January 5, 2018 Rag Radio show with news analysts Roy Casagranda & Glenn Smith, here — or listen to it here: 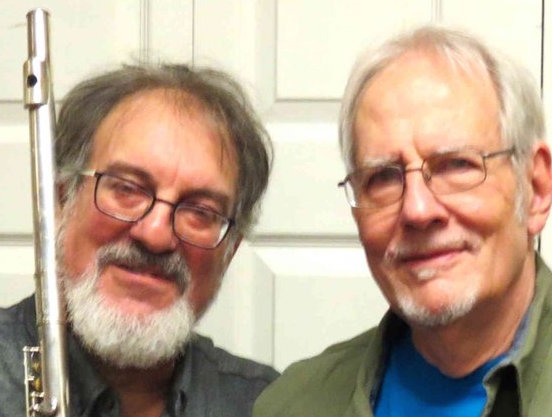 Read the full show description and download the podcast of our December 27, 2017 Rag Radio show jazz musician Alex Coke, here — or listen to it here: 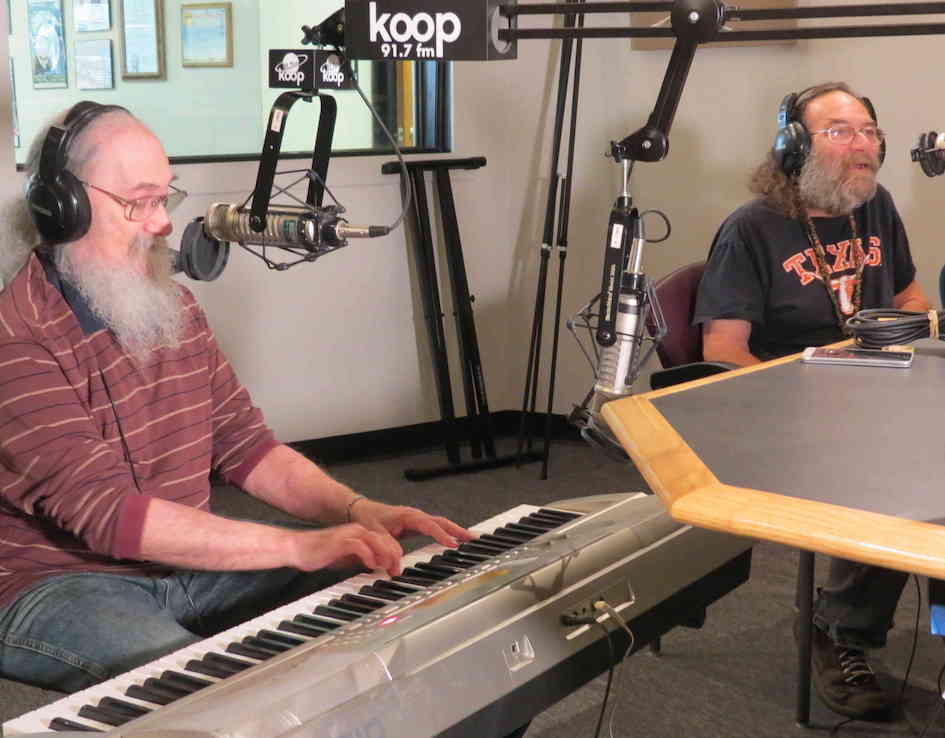 Spencer Perskin and Shawn Siegel were founding members of Shiva’s Headband, a pioneering Austin psychedelic-blues band that just celebrated its 50th anniversary. They perform live on this show. Shiva’s was house band at Austin’s original Sixties music hall, the Vulcan Gas Co., and was the first group to perform at the historic Armadillo World Headquarters, which was founded and funded by Spencer Perskin. “Take Me to the Mountains,” produced by Perskin for Capitol Records, was the first record released nationally by an Austin band. Shiva’s had deep roots in the community and played benefits for progressive groups, including Austin’s underground newspaper, The Rag.

Read the full show description and download the podcast of our December 1, 2017 Rag Radio show with Spencer Perskin & Shawn Siegel of Shiva’s, here — or listen to it here: 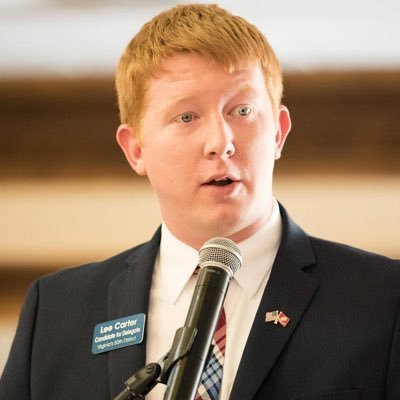 Thorne Dreyer’s guest is Lee Carter, a red-headed ex-Marine and a democratic socialist, who was elected to the Virginia House of Delegates on Nov. 7, 2017. Carter beat House Majority Whip Jackson Miller, a deep-pocketed honcho of the state Republican Party, by an astounding nine points. We discuss his winning campaign strategy and the effect of running openly as a socialist in the era of Trump; the inspirational role of Bernie Sanders; the meaning of the November 7, 2017 Democratic surge and what the electoral strategy should be moving forward; his plan to focus on working class issues, getting money out of politics, single-payer health care, and Net Neutrality.

Read the full show description and download the podcast of our November 24, 2017 Rag Radio show with Virginia Delegate Lee Carter, here — or listen to it here: 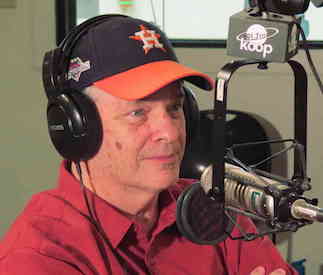 Rag Radio political analyst Glenn Smith once more joins host Thorne Dreyer as they try to make some sense out of the cascading events on the U.S. political scene. They discuss the Democratic grassroots momentum following the November 7, 2017 victories in Virginia and throughout the country. They talk about the prospects for a Democratic sweep in the 2018 mid-term elections and the possibility of Texas becoming “purplish blue” like Virginia. They also discuss the Republican tax bill, the sexual harassment charges against Roy Moore, Al Franken, and Trump himself, and much more.

Read the full show description and download the podcast of our November 17, 2017 Rag Radio show with news commentators Glenn Smith & Thorne Dreyer, here — or listen to it here: