When some Jewish folks themselves start saying this, perhaps it is time to start listening. Israel says it plans to halt the Gaza assault – stop the planning and just do it !!! And next time, don’t even start the war, for the sake of all of us. When will humans finally stop the violence that gains us absolutely nothing?

The Grandchildren of Holocaust Survivors from World War II Are Doing to the Palestinians Exactly What Was Done to Them by Nazi Germany …
By Norman G. Finkelstein / January 16, 2009

Building Walls and Fences to Keep People in Prisons 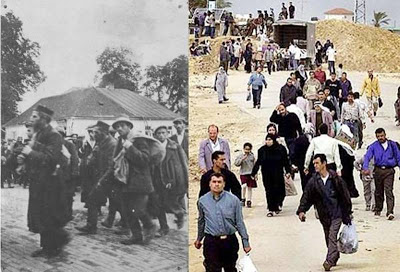 See all of these striking images here.