Aren’t There Awards for This? 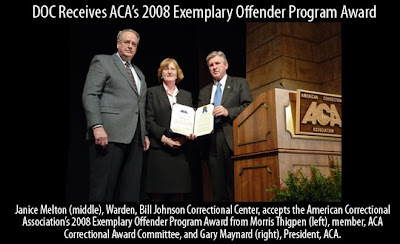 In what can be called a true Homer Simpson moment, the Oklahoma Department of Corrections managed to leak 10,000 social security numbers by way of an incompetent Web programming team. You see, when the Oklahoma DOC created the state’s Sexual and Violent Offender Registry, it essentially put the personal information of those on the list queries into the URLs (Web addresses) linked to each individual.

What’s worse, the gaffe means that it not only leaked the personal data of tens of thousands of people, but also enabled anyone with basic Web knowledge to put anyone he or she chooses on the state’s sexual offender list.

And yes, that was the Department of Corrections. High five, dudes.

This entry was posted in RagBlog and tagged Criminal Justice. Bookmark the permalink.