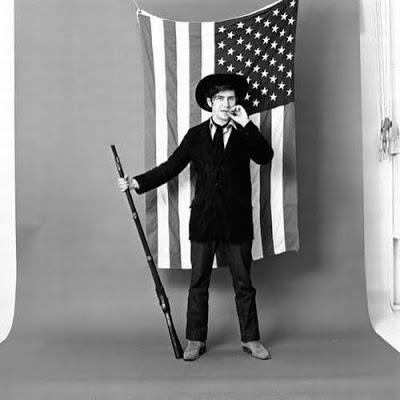 Folksinger/activist Phil Ochs. Image from Child of the Sixties.
A people’s folk music
History of the United States

If you’re a Rag Blog reader who’s into either urban protest folk music or anti-corporate country music, you might be interested in listening for free to “A People’s Folk Music History of the United States” by clicking on the music links for the following public domain folk songs: 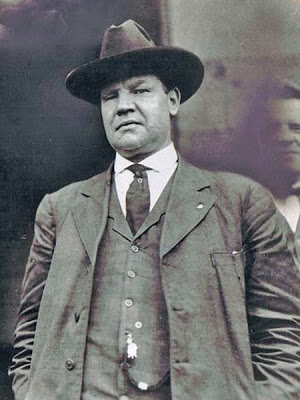 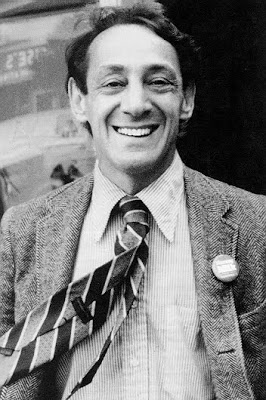