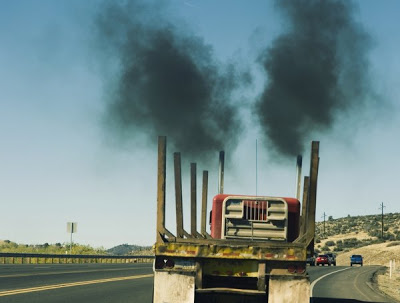 Expect an expanded version of this article, with Bruce’s usual academic references, soon on The Rag Blog.