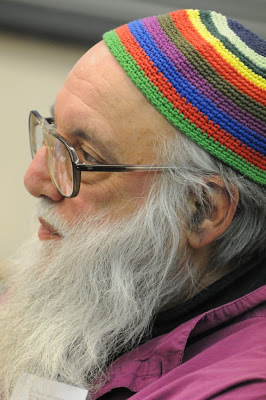 You can get anything you want:
Thanksgiving and my yarmulke