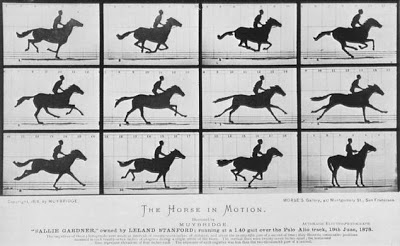 1 Response to FILM / Turk Pipkin, and a Brief History of the Documentary Form