He Took Office Despite Our Derision 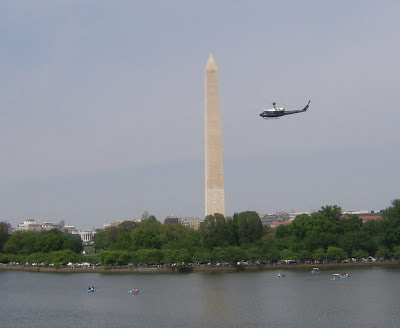 Hail to the Member (thank God for November)

There once was a man from Connecticut
who ran for the office of President
Though he said he’s from Texas,
just like some Mex’s,
he’s really a permanent resident.

He won by Supreme Court decision,
and caused a huge public division.
With an arrogant stride
his Dick at his side,
he took office despite our derision.

Now it is time that he leave us.
Eight years he has tried to deceive us.
He’s left us in debt,
and mothers have wept.
He really is quite a big penis.

This entry was posted in Rag Bloggers and tagged Humor, Politics. Bookmark the permalink.