Juan Cole’s Tale of Two (Not So Regular) Joes 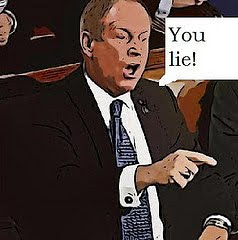 All graphics courtesy Health Industry lobby has given $244,196 in campaign contributions, was of course himself lying when he implied that President Obama’s plan will cover illegal immigrants. It will not. 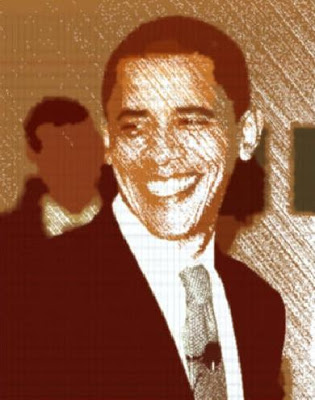 President Obama graciously accepted Wilson’s subsequent apology, even though no modern president has been yelled at that way by a minor rural politician.

On July 6, 2003 another Joe Wilson called a president a liar, in an opinion essay for the New York Times. This Joe Wilson had bravely stared down Saddam Hussein in fall, 1990 as acting ambassador in Baghdad and been commended for his courage by George H. W. Bush. 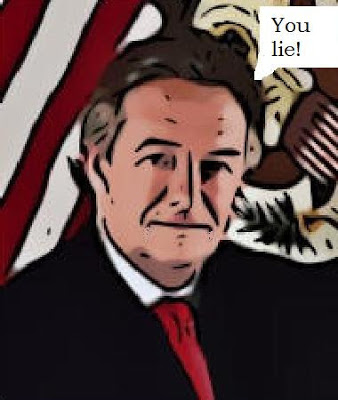 George W. Bush had falsely alleged in his State of the Union Speech that Iraq had recently bought yellowcake uranium from the West African country of Niger. The allegation was based on a clumsily forged document that had been discounted by the CIA and was proven false within 24 hours when finally shared with the International Atomic Energy Agency.

Wilson’s complaint that the assertion had been false and that he had shown it false before the war was deeply embarrassing to the Bush administration. It responded by smearing Wilson and then attempting to out his wife, Valerie Plame, as an undercover CIA operative working against Iran’s nuclear program. Plame’s career was destroyed and all her known agents and contacts around the world were burned; some of them may have quietly been killed (we have no way of knowing). Ultimately, the truth of the anti-Wilson, anti-Plame campaign came out and Richard Bruce Cheney’s chief of staff, was found guilty of an attempted cover-up. Cheney had ordered the outing of Plame; it happened via another route, but Cheney was conniving at it. Cheney is a traitor and should be rotting in jail. 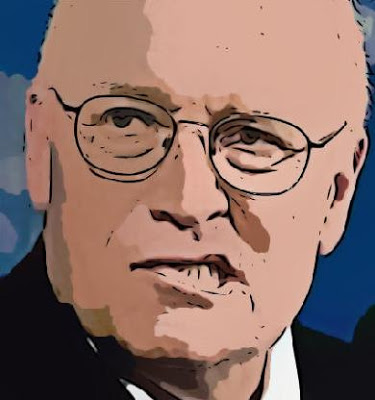 Note that the first Joe Wilson was dead wrong, but that the Obama administration responded in a gentlemanly way to his charge.

The Bush-Cheney administration, in contrast, attempted to besmirch the reputation and the life of a dedicated lifetime civil servant because he spoke the truth to the president.

The story of the two Joe Wilsons and how they were treated is the story of two visions of America. The Bush-Cheney vision is a nightmarish landscape of blighted lives and cruel indifference to basic human decency. The Obama vision is just the Golden Rule, with which the people who vote for the evil Joe Wilson typically profess acquaintance.

The evil Joe Wilson (R-SC) is the remnant of Cheneyism in this new America, painfully being born from the rubble made by the old. He needn’t remain in office, defiling the halls of the Congress of the United States of America. He has an opponent in the next election, Rob Miller, an Iraq War veteran. An honorable man. Here is his campaign site.