I have never met an atheist who did not accept the scientific method, which explains why the god hypothesis fails for these people. 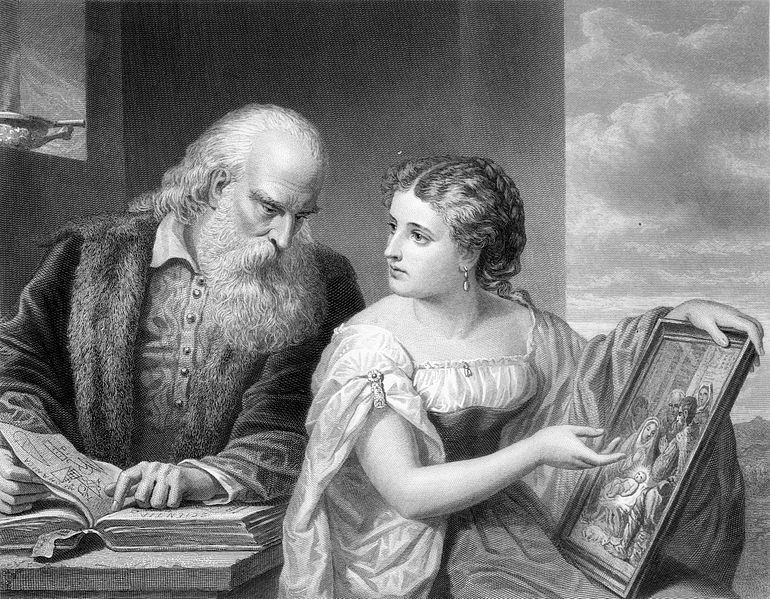 Journalist and author Christopher Hitchens died of cancer of the esophagus in 2011. One fear of dying that he expressed before that inevitability was that some Christians would claim he had a deathbed conversion to their religion, as happened with other prominent freethinkers, such as Charles Darwin and Thomas Paine. Sure enough, something of that has come to pass.

Larry Alex Taunton, called a “creep” and “religious fanatic” by writer Nick Cohen in an article in The Guardian, claimed in his book, The Faith of Christopher Hitchens: The Restless Soul of the World’s Most Notorious Atheist, that Hitchens may have been on his way to conversion when he died. Taunton’s claim is based on several months of traveling with Hitchens discussing Taunton’s Christian beliefs and reading from the bible. Hitchens’ interest in certain portions of the bible seems to be the only evidence that Taunton can muster to support the claim. If only there had been a bit more time, suggests Taunton, perhaps there would have been a full-scale, public conversion.

To be interested in a religious subject is not to embrace the underlying religion.

Taunton rests his argument on a faulty premise: to be interested in a religious subject is not to embrace the underlying religion. While I have been a non-believer for over 50 years, I have a great interest in New Testament history, as does the non-Christian New Testament scholar and writer Bart Ehrmann, whose blog I read regularly. It is not unusual to conclude that Jesus of Nazareth was a real human being (as I do, but Hitchens did not) and also recognize that he was merely a Jewish apocalyptic preacher of the first century, whose followers built the most influential religion in western civilization.

It doesn’t surprise me that Hitchens had the same intellectual curiosity about Christianity (and other religions) that I have, but that doesn’t make either of us converts any more than it makes a teacher of Greek mythology a believer of Athenaism or Zeusism, were such religions to exist.

If more first-hand evidence of no conversion is needed, it is provided by Cohen in a communication he received from Hitchens’ son, Alexander Meleagrou-Hitchens:

On the deathbed conversion — I spent my father’s final weeks and days at his bedside and watched him draw his final breath and die, and can assure you that there was no hint of any sort of conversion (as I’m sure you have already guessed). In fact, we barely spoke about religion at all except for joint expressions of frustration at the god botherers who made the rounds in the ICU and other units where dying people could be preyed upon by vulturous Christians.

But there is more to the misunderstanding of atheism in the minds of many Christians.

But there is more to the misunderstanding of atheism in the minds of many Christians. To come to the realization that no Abrahamic god (or any other kind) exists means an acceptance of what is left, namely, the natural world and its order. That order is best understood through the method of science — systematic observation that leads to hypotheses followed by measurement and experiment to test the hypotheses, and then perhaps modification of the hypotheses, followed by further testing, etc.

While scientists can never be 100% sure of what they learn following such a method, they rely on this method as the best ever devised for determining what many call truth.

I have never met an atheist who did not accept the scientific method, which explains why the god hypothesis fails for these people. There is simply no scientifically valid evidence for the existence of a god or gods. In fact, the evidence that does exist suggests that gods have been created by humans to satisfy some need they may have. Perhaps they want better weather to assure they will have a good harvest, which leads to imagining that there is some supernatural being that controls this process. Thousands of such gods and goddesses around the world have been turned to in a time of need over the past 200,000 years.

Christians turn to their one true god when they go into battle or need help in a football game.

When the Greeks wanted to prevail in war, they turned for help to Ares, the son of Zeus and Hera. Today, Christians turn to their one true god when they go into battle in a real war, or need help in a football game or when they come to bat in a baseball game — both frivolous, but important, substitutes for war in our culture.

Once a person decides to rely on the scientific method and adopts it as the best way to understand the world, it is unlikely that this mindset will change as death approaches. Most atheists I know accept that all we can be sure of is that there is a natural world in which every living thing dies. When this is understood and becomes a part of a person’s world view, there is no reason to accept supernatural explanations for any phenomenon, including death. Reason prevails over superstition.

But this is not a view of recent origin. Even those who lived in ancient Rome, who called for help to many ancient gods and goddesses, understood that our natural life on this earth is all there is. Bart Ehrman explained this on his blog recently in response to a question from a reader:

…there are reasons for thinking that most (or at least many?) people in antiquity believed that life was the end of the story. And I indicated that this is because of inscriptions that we find on ancient tombstones. This person is wondering: what kind of evidence could that be?

Ehrman translates the words as ‘I was not,
I was, I am not, I care not.’

Ehrmann explains that a common abbreviation on many Roman tombstones is not RIP, but “n.f. f. n.s. n.c.,” which is an abbreviation for “non fui, fui, non sum, non curo.” Ehrman translates the words as “I was not, I was, I am not, I care not.”

Ehrman then interprets the translated Latin:

In other words, the person is indicating that before he was born, he did not exist; now once again he does not exist; but he is not bothered by it (any more than he was bothered about it before he existed). So there is nothing to worry about. Brilliant!

Most atheists I know accept this understanding of life. For them, converting to Christianity on one’s deathbed is as likely as converting to Zeusism.

Cohen concluded his essay with this:

Doubtless the willingness of believers to go further and invent conversions where none existed satisfies their infantile need for fairytale endings. But when they recite falsehoods over the corpses of Paine, Darwin and now Hitchens they move from the extremely seedy to the outright creepy: from vultures to vampires.

Everyone will believe what they want, but I remain confident that Christopher Hitchens had no reason to convert to Christianity. After all, reason was his raison d’être.