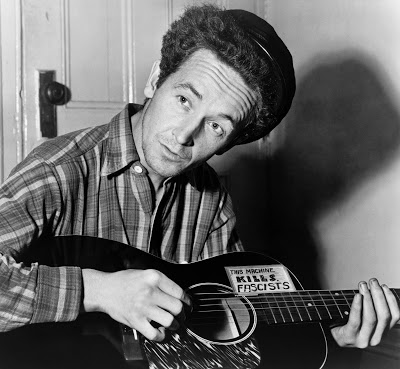 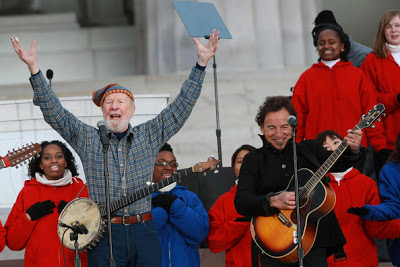 1 Response to Lamar W. Hankins : Remembering Woody Guthrie in the Age of Obama