Larry Piltz :
OPINION | Trump’s revenge: The only way he thinks
he can win

(Or, I’d rather be scared now than shocked and scared later.) 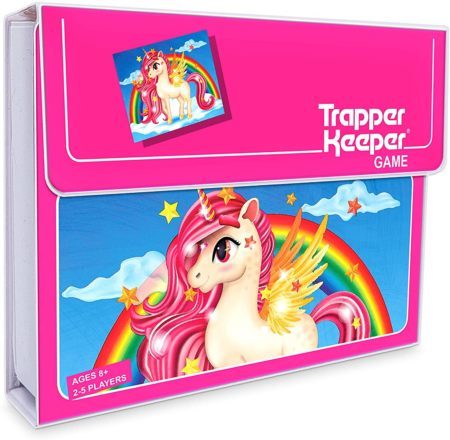 AUSTIN — There’s nothing and no one to stop Trump from disregarding all and every convention, practice, protocol and law. If you believe otherwise, then who and what, pray tell?

And this is what I think he will do regarding the election no matter what any court says. He will violate and upend everything worth cherishing about our country and that which we require to have a viable stable nation. He’s going for the coup d’etat. Why wouldn’t he?

He simply doesn’t care what happens to the country. The only thing that matters to Trump is Trump. That’s who he is. That’s long been established.

Though everybody knows it, almost everyone is trying to imagine he’ll do the “right enough thing” at some point regarding the election. To seriously think otherwise creates a feeling too discordant and painful to sustain. This discordance is part of Trump’s Revenge, by the way. He knows how off balance he keeps us. Well, I’m feeling it already anyway, so writing about it is a form of mild temporary relief.

He’ll throw out the election entirely.

He’ll first establish his coup action using, possibly, The Insurrection Act of 1807 (last used in 1992 in L.A. after Rodney King’s police attackers were acquitted), declaring nonexistent Democratic election fraud a tremendous crisis like we’ve never seen before. He’ll throw out the election entirely. After all, to him, he IS the law, remember. And he will declare martial law.

He will then use peoples’ justified angry reactions in the streets as retroactive pretext for martial law. Then mass incarcerations will ensue for a while at least. Post-George Floyd was the dress rehearsal for sustained police riots and kidnapping citizens off the streets.

And do you remember Washington, D.C.’s RFK Stadium being used as a police jail for thousands of protesters in May 1971? Yep. That’s a thing. Every city and large town has a stadium. Who knows what could happen? Think helicopter gunships for our own protection?

Look at the federal government positions Trump’s filled the last few days. “Yes men” as general counsel of the National Security Agency (spying on opponents) and a previously Senate-affirmed counterterrorism specialist to the Department of Defense (U.S. military patrolling cities). And now Attorney General Barr said the Department of Justice will “investigate” the election, as if there’s anything real to find. There’s not! Period!

Who would Trump appoint as special investigative magistrate? Rudy Giuliani, everybody’s favorite Rasputin? With his first lieutenant Roger Stone, the David Ferrie of the coup operation? Trump and Barr are going for it, monsters that they are. What does Trump have to lose? Less than he risks losing if he becomes a regular civilian John Q(anon) Public.

What about the distracting propaganda about Melania, Jared, Chief of Staff Meadows, whomever, quietly urging Donald to concede. Ya kidding me? Why would anyone entertain the possibility this is the truth? They do not TELL the truth. They create mental chaos like clouds bring rain.

We cling to the hope he will concede.

We cling to the hope he will concede because we’re terrified that we’re going to lose our country within the next two months and have paranoid Oath Keepers, faithless Promise Keepers and loose-leaf militias (Trapper-Keepers?) roaming at will, ignored and encouraged by the 101st Airborne and protect-and-serve-themselves police.

I desperately hope I’ve temporarily caved in to the fear of an ultimate overthrow of our democratic order and its replacement with Trump’s fugue state, and that I will be happily wrong.

To me though, the only reason he would not stage a coup is for his children’s sake. They will likely have to live a long time with the consequences. But Trump’s main troika of adult children sound a lot like they would be on board with a coup. And why would he suddenly start caring about them now anyway?

Maybe he’ll get to wear the Superman costume under his clothes after all. Or more likely a camouflage Generalissimo outfit to go with Melania’s Che Guevara styling. Why is it that all the violent old men thinking of themselves as supermen are actually morally degenerate untermenschen in real life?

Trump’s Revenge is a hamberder served very cold, hugely cold. Everybody says so. Gives one the shivers. Someone needs to seriously chill. Who? Me?!?

It’s Han Solo who famously says, “I’ve got a bad feeling about this.” So don’t blame me. Blame the Sith Lord in the White House.