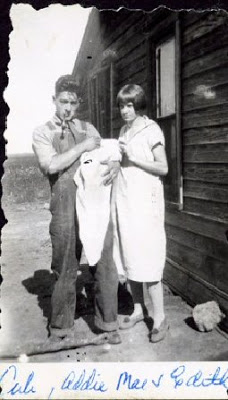 Tornado Alley is something that is pretty easy to define. It’s where tornadoes are most likely to occur. The Bible Belt, on the other hand, is a bit more mysterious. It doesn’t surprise me, however, that these areas cover a lot of common property. If I lived in tornado alley, I might pray more often too.

If you take the tornadoes and bible-thumping, add a healthy population of rattlesnakes, coyotes, sandy soil, and a Wild West culture, then you will have a picture of where both of my parents were born. Old Greer County, Oklahoma, was in the southwest corner of the state, down on the Red River.

Darrell K. Royal was born in Hollis in 1924. Edith Marie Thomason was born in 1925 on a small farm nineteen miles away.

It’s not all prairie dogs and flat farmland. There are some trees and hilly parts and places to fish. 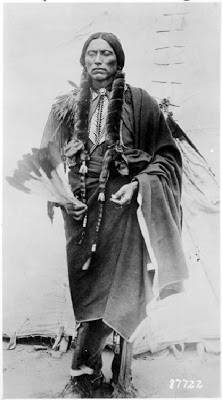 Quanah Parker lived in the neighborhood.

He retired from the warpath in 1875 and settled in Cache, Oklahoma Territory. He had at least five wives and around 25 children. It is estimated that 18 of Quanah’s children survived childhood. Most of them lived in the area. 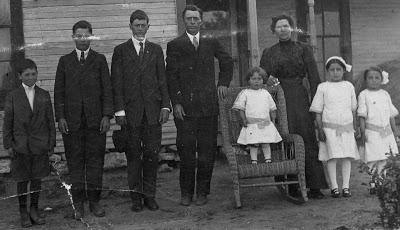 The family story is that Oscar was traveling through Cache in a covered wagon in 1906. Quanah looked into the wagon and saw four-year-old Alfred Marion Thomason, rubbed him on the head, and called him “cubby bear.” From then on, Oscar’s third son was known as Cub. 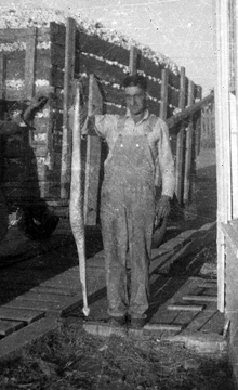 I asked my grandpa Cub one time why he had an animal name and why my uncles were called “Duck” and “Goose.” He said to me, “Oh, it’s just something that the Indians around here used to do.” I caught a little twinkle in his eye. The names didn’t sound unusual to my young ears. I grew up hearing those names and visiting that farm at the end of the road, one hill away from the Salt Fork of the Red River.

I asked him this question when I was about nine years old. From the time he answered me that way, I started noticing how much my grandpa Cub actually looked like an Indian. He lived pretty much like a peaceful Indian, very simply and close to nature. He raised crops and animals on a small farm.

Cub had one drawer for himself in the house. It contained rattlesnake rattles, pennies, rolling papers, a can of Prince Albert tobacco, and sometimes a pipe. Cub had a very quiet way of talking. He explained to me about how it was with the “laws” and the “outlaws” in his youth. I know for sure he wasn’t a friend of the laws.

He was telling me stories of when he roamed on horseback with his friends and people wore guns on their hips. His grandfather, Francis Marion Thomason came from Cherokee County, Texas. There are rumors of his connection to the Jesse James gang there. 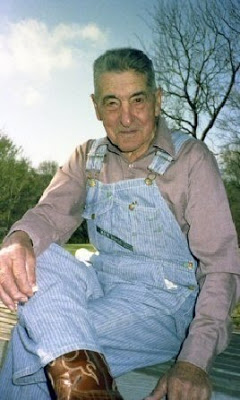 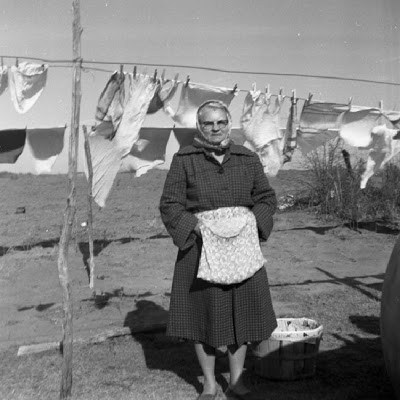 My grandma Addie Mae had blue eyes, very light skin and laughed a lot. She could also be pretty stern. She listened to the preachers on the radio and went to the little country church regularly. I went with her enough to get the feel of it. There were tears, shouting, waving of hands, and singing. She once gave me her opinion of a visiting preacher with the words “crocodile tears.” 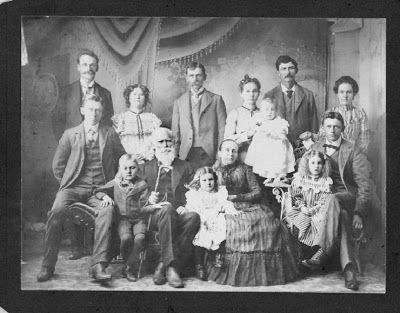 She was from the Morrell family. Lafayette Morrell, a Frenchman, had gone to California looking for gold. Then the family moved to Oklahoma but would travel back to California. The trip took about 18 days in 1920. Cub went along on one of these trips with Addie Mae and they were married in Santa Ana, California. They returned to Greer County and raised Edith and her three younger brothers on the Salt Fork farm. 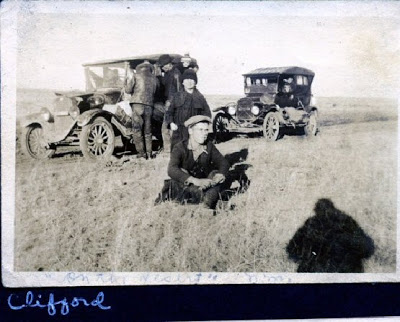 Darrell K Royal was born with three older brothers and two older sisters in the nearby town of Hollis.

The Royals and Harmons had been in Old Greer County about as long as the Thomasons and Morrells. The main difference between the tribes was that Edith’s family preferred the country and farm life and Darrell’s family lived in the towns. 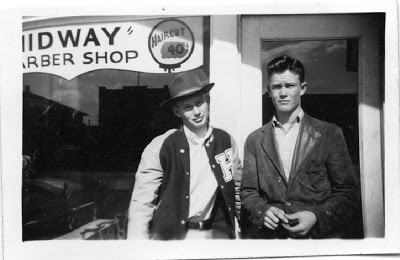 Even though you couldn’t call the area crowded with people, it took some time for Darrell and Edith to actually meet.

Darrell was the youngest child of Burley and Katie Royal. Katie died just a few months after Darrell was born. His older sisters also died young. When Darrell was about six years old, Ruby died, and when he was about 13, Mahota died. Even though his three older brothers were there to help, they were all bereft of mother and sisters. Other family members pitched in to help raise the Royal boys, but there were empty spaces that needed filling. 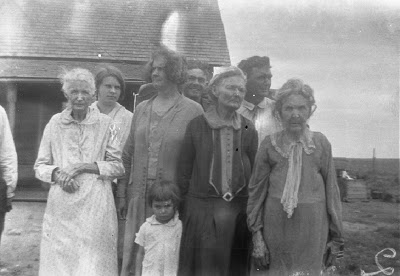 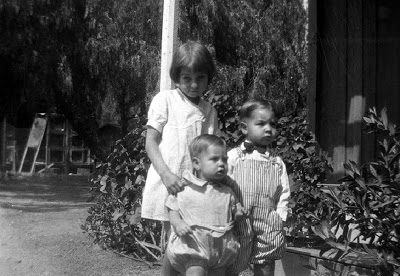 When Darrell finally met Edith, they were in high school. They have been together since they met.

[Mack Royal’s father, Darrell K. Royal, is the winningest football coach in University of Texas history and is in the College Football Hall of Fame.]