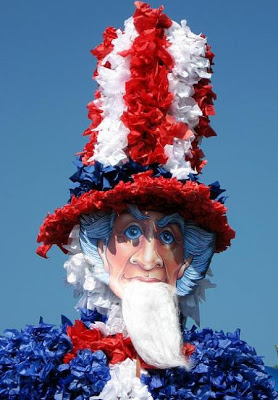 1 Response to Marc Estrin : ‘When in the Course of…’