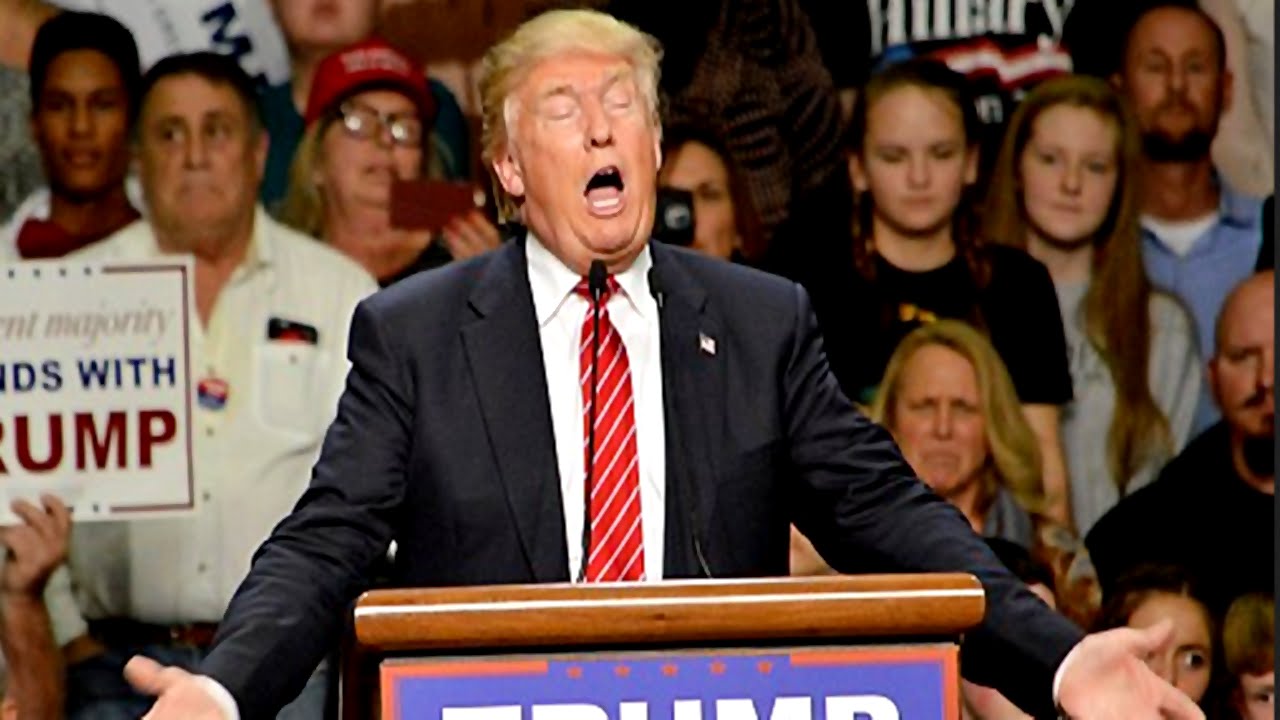 It all began early this week with an online petition to the University of Illinois-Chicago to deny Trump the use of the publicly-supported facility on the basis that the rally posed a threat to the security and safety of students. This tactic, in turn, led to two others. First, using their extensive email lists, they encouraged us to secure tickets through Eventbrite. It ensured that opponents of Trumps’ racist, anti-choice, anti-immigrant policies and statements could secure seats in the pavilion.

Trump was denied the backdrop of 10,000 adoring supporters.

It appears that hundreds, if not thousands, took the opportunity to secure a free ticket. I know that I did. Trump was denied the backdrop of 10,000 adoring supporters. Second, they organized dozens of civil, women’s, labor, and immigrants’ rights organizations to protest outside of the venue and to reflect the vision of the diversity and unity that makes our cities and our nation great.

And they succeeded. Faced not with the threat of violence but lack of control of the message or the montage, Trump retreated. What is now clear is that the answer to the rise of Trump is, as always, organizing for action.

The media has given Trump a pass — covering his brilliantly staged events, playing right into his hand. It’s a natural synergy. He knows that his most outrageous statements will draw media coverage because the media has found that Trump stories draw large audiences and improve ratings. The more outrageous the statement, the more coverage. More coverage means more adulation by the thousands of people facing financial precarity and social dislocation who find it easier to turn on the poor, on women, and on minorities, than on the corporations or Wall Street that have robbed them of their jobs or their future. Even when the media criticizes any Trump position the coverage results in new recruits.

The Republican establishment’s effort to thwart Trump’s rise has failed.

Similarly, the Republican establishment’s effort to thwart Trump’s rise has failed; from George W. Bush’s and Mitt Romney’s denunciations, to Marco Rubio’s expose of Trump’s failures, and the Koch brothers’ massive advertising expenditure. It is like watching a singles tennis match where one player always wins.

What the people of Chicago did was turn a tennis match into a team sport — relying not on the comments or stature of a few alternatives to Trump but on the power of thousands of ordinary people, in the full bloom of their diversity, to come together to create the effective force needed to shut him up.

It will not be the Democratic alternative that saves this nation from an inalterable shift to the right under the leadership of Trump or the even scarier Ted Cruz. It will not be slick commercials, targeted vote operations, or thoughtful editorial condemnations. As in every successful forward movement, it will be organized people, on the ground, aided now by the power of technology, that will have the power to stem the tide of reaction (some might call it fascism) that is the danger our nation faces.

Whether Bernie Sanders or Hillary Clinton ultimately leads the Democratic Party, what Bernie says is true. To change the course of this election, indeed the nation, will take a political revolution — of the people, by the people and for the people. Chicago has given us a glimpse of how it can be done.