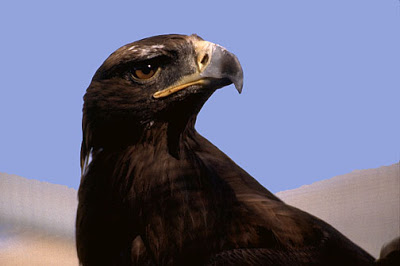 [This is the first installment of a regular feature coming from The Rag Blog’s new desert correspondent, Gerry, aka Mesmo. First: Getting to know you.]

Hello all, I am Gerry, aka Mesmo, a septuagenarian desert rat from Southwest New Mexico.

I live on a fading but functional old estate in the floodplain of the Gila River, near where it flows out of the Mogollon Mountains. Been here for 15 years now. This is the Greater Chihuahuan Desert, hot, dry, rocky, and disarmingly beautiful when it converges with the wilderness known variously as the Gila National Forest and the Gila National Wilderness.

My political life dates back to the mid 1960’s when I was a student at the University of Texas. It all began when I started reading The Rag. I made a complete turnaround in those years, from political naiveté to howling dissent. We had a large contingent of student activists who led protests on campus against the war in Viet Nam and related causes. Most of us had earned our stripes at the LBJ Ranch where we assembled on Sunday afternoons (outside the main gate on a designated road) during his presidency. Activists from all around the state would gather there. Our companions were on the other side of the road, American Nazi Party, Klu Klux Klan, etc. The FBI, Secret Service, and Texas Department of Public Safety troupers were always there to protect us from the opposition, to make sure we didn’t penetrate the borders of the ranch, and to photograph us for their records. We were dedicated pacifists in the mold of Dr. Martin Luther King 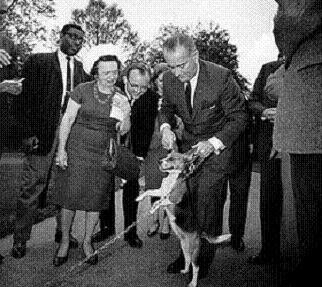 We earned our stripes at LBJ Ranch.
By the time the smoke settled we had turned Austin into a haven for the counter culture. I was a musician, did it for 35 years. Played in rock bands in Austin and San Francisco where many of us migrated in the late ‘60’s. Back in Austin in the ‘70’s after adopting the Whole Earth Catalogue way of life, I ran the local musicians’ union and sat for a time on the state labor council. We pioneered big free public concerts in the city parks which featured the best bands in Austin. Drew very large crowds and helped make the town into a choice location for musicians. But I left all that in 1985, moved away from Austin and the musician’s life. 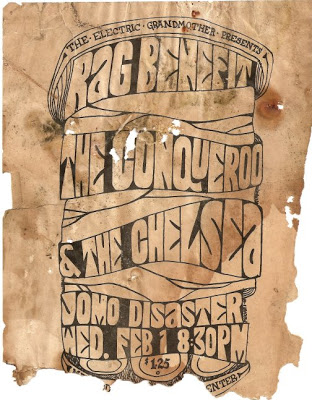 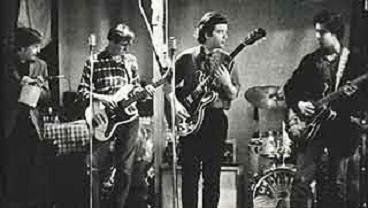 The way we were in Austin: The Thirteenth Floor Elevators, circa 1966.
I came to New Mexico to study herbal medicine with Michael Moore in Silver City. But he had moved so I studied with several graduates of his Southwest School of Botanical Medicine who were in the area. I met the desert plants. That’s how I got started in desert agriculture, a field in which I still spend my quality time, albeit on a very small scale these days. My dues were paid on a farm owned by Seeds of Change in our valley, a seed farm. I did farm work until my 60th year, helping to start a farm from scratch and turning it into a blooming paradise. I am one of those people whose annual rhythms revolve around growing food. Cannot shake the cycle. Do not intend to. I will no doubt write about this subject quite often in this slot.

My heroes include E.F. Schumacher, E.O. Wilson, and Crazy Horse. I suppose I am something of an animist in that I have been very close to the Native American spirituality and its practices which can often go beyond mere science. The future that I would like to see would incorporate Schumacher’s ideas of smallness, collectives of village size, off the grid, connected but independent. And it follows that I would favor a political system leaning heavily on socialism with a touch of libertarianism. 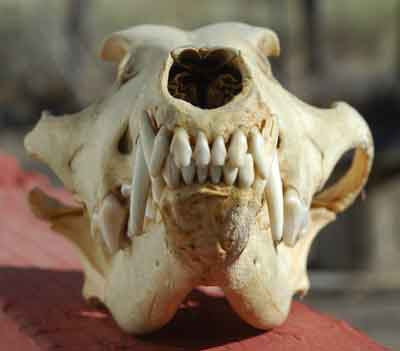 I am something of an animist.
I am equipped with a 512 bps internet connection, follow many blogs and news sources, recently added dish TV. I subscribe to the New Yorker and Netflix. My health care is covered by the VA. I make do mostly on a Social Security check. My approach to retirement is to take advantage of the many programs offered to poor people rather than to try to sock away lots of cash for insurance and a mainstream lifestyle or, heaven forbid, a nursing home. Oh yes, I am a registered, qualified indigent.

Next time around I will contribute something about the immediate effects of global warming or the joys of opiates, perhaps a blog or two on astrological connections with nature or politicians’ horoscopes. No telling really. Might even dedicate a piece to the magic of Mozart or West African rhythms. I promise that I will at all times tell the truth as I see it.

1 Response to Mesmo’s Desert Digest : From Austin to Crazy Horse