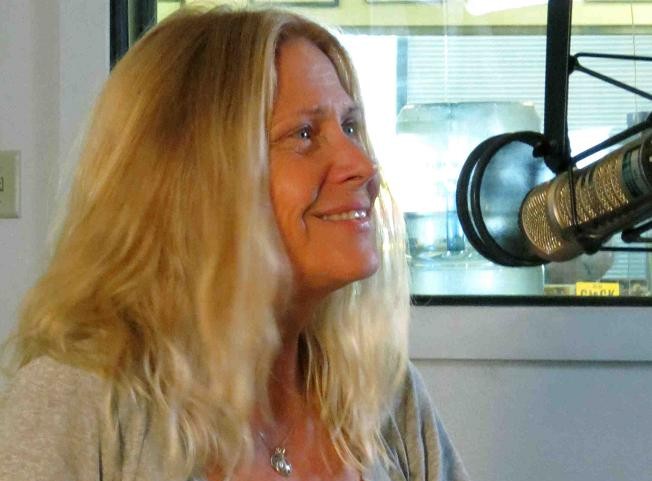 Download the podcast of our October 3, 2014 Rag Radio interview with Cindy Picket here — or listen to it here:

Rag Radio is a weekly hour-long syndicated radio program produced and hosted by Rag Blog editor Thorne Dreyer. The show is produced in the studios of KOOP 91.7-FM, a cooperatively-run all-volunteer community radio station in Austin, Texas, and is first broadcast live on KOOP every Friday from 2-3 p.m. (CT). 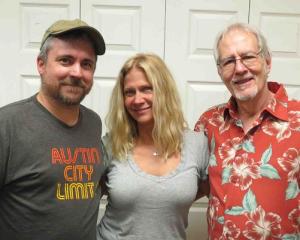 On the show, Cindy relates humorous and touching anecdotes from a lifetime in show business (her first appearance on stage was at age six).

She discusses her professional and personal relationship with noted director Roger Vadim, who had previously been involved with actresses Brigitte Bardot, Catherine Deneuve, and Jane Fonda; her transition from stage to soap opera (the soaps, she tells us, provide a perfect training ground for film), and on to work in television and movies; and her on-set courtship with and marriage to Lyman Ward, who was Ferris Bueller’s dad in the iconic film.

And Cindy shares memories of her father, the late Cecil Pickett, whose work as an acting coach and director at Houston’s Bellaire High School (Houston theater-goers called it “Little Broadway,” Cindy says) and the University of Houston made him a legend, especially among those who were inspired by his teaching or directly experienced his often dazzling stagings. Cecil Pickett taught a virtual Who’s Who of actors including the Quaid brothers, Dennis and Randy. 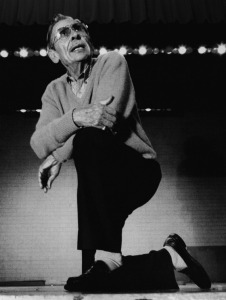 Cindy Pickett won critical acclaim for her role in the television movie, I Know My First Name is Steven, and was featured as Jackie Marler-Spaulding on the ’70s television soap, Guiding Light, and as Dr. Carol Novino on the Emmy-winning ’80s drama series, St. Elsewhere.

Cindy also had featured roles in Stephen King’s Sleepwalkers and in the television series, Call to Glory — and in dozens more films, television movies, and TV series.

With her current projects Cindy would seem to be completing a circle (“I’m channeling my father,” she says). She is working on an independent film being made in Oklahoma, in which she plays a drama teacher who mentors a Native American child with a special gift. Also, for the last three years Cindy has been finishing a screenplay — which was a work-in-progress by her father and which she plans to produce. The story is based on Cecil Pickett’s childhood in Oklahoma, a coming-of-age tale about a teacher who inspired him in much the way he has inspired so many others.

Perhaps a tad less notable is Rag Radio host Thorne Dreyer, who was a classmate of Cindy’s at Bellaire where they both studied acting and theater arts under her father.

Also listen to the podcast of our October 17, 2014 show featuring Rag Radio political analyst Glenn Smith, director of the Progress Texas PAC, who discusses politics both Texan and national — and the 2014 elections. Download it here or listen to it here: