Reminder to Bring Out the Dogs Tomorrow 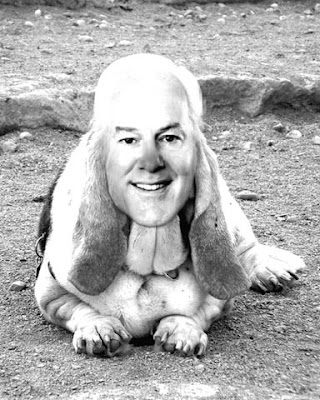 The event is being organized by Austin’s chapter of Movement for a Democratic Society (MDS Austin), a multi-issue progressive organization, and others.