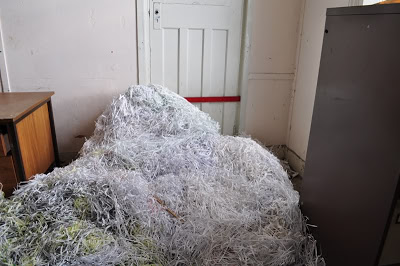 Ruminations on news, taboos, and space beyond time.

Five years ago, almost to the day, I decided to create a blog. I called it “Shredding the Envelope,” for reasons partly explained below. Then all kinds of life intervened, and I got too busy trying to keep the boat from being swamped by the waves to have anything to say, never mind the spaciousness required to say it.

Now the boat seems to have washed up on this rather nice beach, with big blue skies full of puffy white clouds… and a gracious acceptance by The Rag Blog of my offer to re-start Shredding the Envelope as a regular column in its pages. Full disclosure: I have repurposed a piece from the original as a way of starting here. (For reasons that will also become clear below!) The original was subtitled “Ruminations on news, taboos, and space beyond time.” That still works for me. 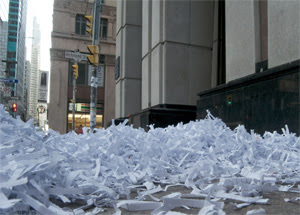 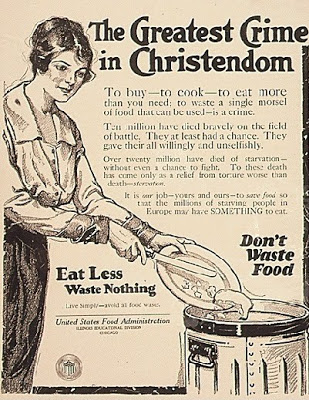 [Sarito Carol Neiman (then just “Carol”) was a founding editor of The Rag (along with now-Rag Blog editor Thorne Dreyer) in 1966 Austin, and later edited New Left Notes, the national newspaper of Students for a Democratic Society (SDS). With then-husband Greg Calvert, Neiman co-authored one of the seminal books of the New Left era, A Disrupted History: The New Left and the New Capitalism and later compiled and edited the contemporary Buddhist mystic Osho’s posthumous Authobiography of a Spiritually Incorrect Mystic. Neiman also studied acting at HB (Hagen-Berghof) Studio in New York City where she appeared in several stage productions and in the movie Moonshine which premiered at the Sundance Film Festival in 2006. Neiman currently lives in Junction, Texas. Read more articles by Sarito Carol Neiman on The Rag Blog]

This entry was posted in Rag Bloggers and tagged Sarito Carol Neiman. Bookmark the permalink.