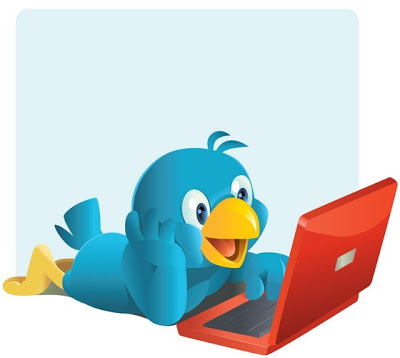 [“slow down, you move too fast; you got to make the morning last; just trippin down the cobblestones, lookin for fun and feelin groovy! la la la la la la”

It must be the heat…]