So Don’t Lie to Yourself, Already! 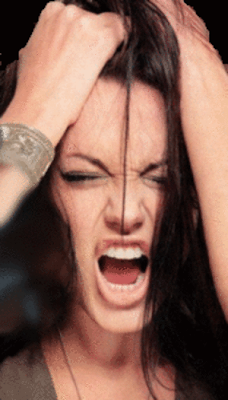 All politicians are liars.

Successful Republican and Democratic politicians are the biggest liars.

Every time you vote for a Democrat or Republican you are voting for a liar.

Politicians who appear the most honest, idealistic and inspirational are also liars.

Someone who aspires to public office but is totally honest does not stand a chance.

We need a constitutional amendment that requires removal of a president from office if Congress certifies a publicly stated lie of commission or omission.

Any politician that says negative things about a dishonest politician is surely a liar that has not yet been exposed.

Once you realize that all Democratic and Republican political candidates are liars you are an idiot for believing any of their promises, positions and claims.

Whenever politicians talk about reforming government or the political system, or making important changes, your immediate reaction should be healthy skepticism.

The only rational and logical presumption when you pay attention to what a candidate says is to acknowledge the high probability that they are lying.

Once you accept as normal the dishonesty of politicians you have defined our delusional democracy.

Once you conclude that virtually nothing a candidate says can be trusted you have justified boycotting elections or at least voting for an honest third party or independent candidate.

Simply saying that all politicians lie and have always lied is no justification for keep believing their lies.

Stop voting for what you think is the lesser-lying politician, because you will only be disappointed when their big lies are revealed.

Of course political truths hurt, making it easy for politicians to lie, but ultimately their lies hurt our nation more.

I have told you the truth so don’t lie to yourself and keep rationalizing why lying politicians have to be put up with.