Spreading Viral E-Mails Around the World 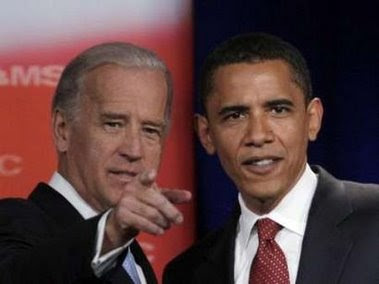 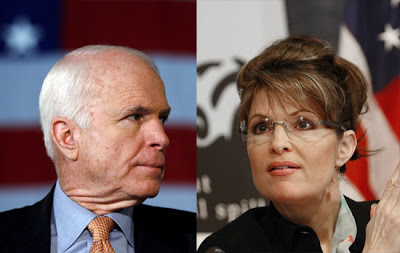 If you grow up in Hawaii, raised by your grandparents, you’re “exotic, different.”

If you grow up in Alaska eating mooseburgers, you’re a quintessential American story.

If your name is Barack, you’re a radical, unpatriotic Muslim.

If you name your kids Willow, Trig and Track, you’re a maverick.

If you graduate from Harvard law School and be President of the Law Review, you are unstable.

If you spend 3 years as a community organizer, create a voter registration drive that registers 150,000 new voters, spend 12 years as a Constitutional Law professor, spend 8 years as a State Senator representing a district with over 750,000 people, become chairman of the state Senate’s Health and Human Services committee, spend 4 years in the United States Senate representing a state of 13 million people while sponsoring 131 bills and serving on the Foreign Affairs, Environment and Public Works and Veteran’s Affairs committees, you don’t have any real leadership experience.

If your total resume is local weather girl, 4 years on the city council and 6 years as the mayor of a town with less than 7,000 people, 20 months as the governor of a state with only 650,000 people, then you’re qualified to become the country’s second highest ranking executive.

If you have been married to the same woman for 19 years while raising 2 beautiful daughters, all within Protestant churches, you’re not a real Christian.

If you cheated on your first wife with a rich heiress, and left your disfigured wife and married the heiress the next month, you’re a Christian.

If you teach responsible, age appropriate sex education, including the proper use of birth control, you’re eroding the fiber of society.

If, while governor, you staunchly advocate abstinence only, with no other option in sex education in your state’s school system while your unwed teen daughter ends up pregnant, you’re very responsible.

If your wife is a Harvard graduate lawyer who gave up a position in a prestigious law firm to work for the betterment of her inner city community, then gave that up to raise a family, your family’s values don’t represent America’s.

If your husband is nicknamed “First Dude”, with at least one DUI conviction and no college education, who didn’t register to vote until age 25 and once was a member of a group that advocated the secession of Alaska from the USA, your family is extremely admirable.

This entry was posted in RagBlog and tagged PresidentialCampaign. Bookmark the permalink.