Thorne Dreyer :
PODCAST | Author Michael Harris on the Digital Revolution and ‘The End of Absence’

Journalist and editor Harris, our guest on Rag Radio, discusses ‘Reclaiming What We’ve Lost in a World of Constant Connection.’ 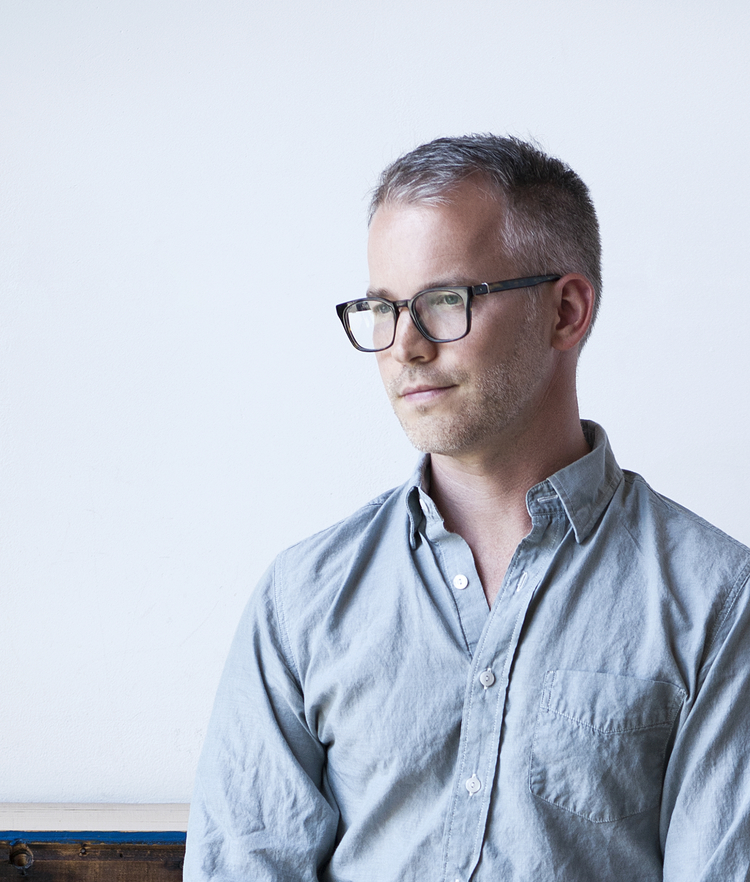 Our guest on Rag Radio, journalist Michael Harris, is a magazine editor and the author of the critically-acclaimed The End of Absence: Reclaiming What We’ve Lost in a World of Constant Connection.

On the show we discuss the nature of the digital revolution in relation to earlier transformative communication events —  like the invention of the Gutenberg printing press and the 20th century television invasion.

And Harris recounts a personal epiphany, his “overload moment,” when, sitting in front of his computer, he looked up and realized he had more than a dozen windows open on two computer monitors and was engaged in multiple email conversations and text messages.

He decided on the spot to quit his job and take an extended vacation from technology — kind of a quest to regain the lost experience of “solitude” — and set off on a journey to research this obsession with digital life, which resulted in the book, The End of Absence. Harris acknowledges that we “can’t go back,” but believes we can find a way to temper our digital compulsion, to gain a sense of perspective and rediscover the “gift of absence.”

Download the podcast of our September 26, 2014 Rag Radio interview with Craig McDonald here — or listen to it here: 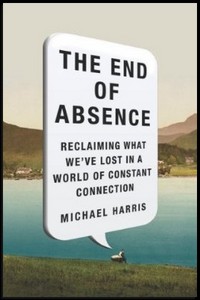 The End of Absence, is a smart and witty look at our unique time when folks still exist (the “straddle generation” he calls us) who have experienced life both before and after the Internet Revolution. As Bruce Grierson writes, “Harris has caught, with brilliant fidelity and incisiveness, a hinge-point in modern history: Before and After the Digital Rapture.”

Michael Harris writes that, “amid all the changes we’re experiencing, the most interesting is the one that future generations will find hardest to grasp. That is the end of absence — the loss of lack. The daydreaming silences in our lives are filled; the burning solitudes are extinguished.” “There’s no true ‘free time’ when you carry a smartphone,” he says. “Today’s rarest commodity is the chance to be alone with your own thoughts.”

Harris is a contributing editor at Vancouver magazine and Western Living. His writing has been published by Wired, Salon, The Huffington Post, The Globe & Mail, The National Post, and The Walrus. Harris lives with his partner, the artist Kenny Park, in Toronto, Canada.