Sarah Bird, member of the Texas Literary Hall of Fame, discusses her powerful and critically-praised new work, ‘Above the East China Sea.’ 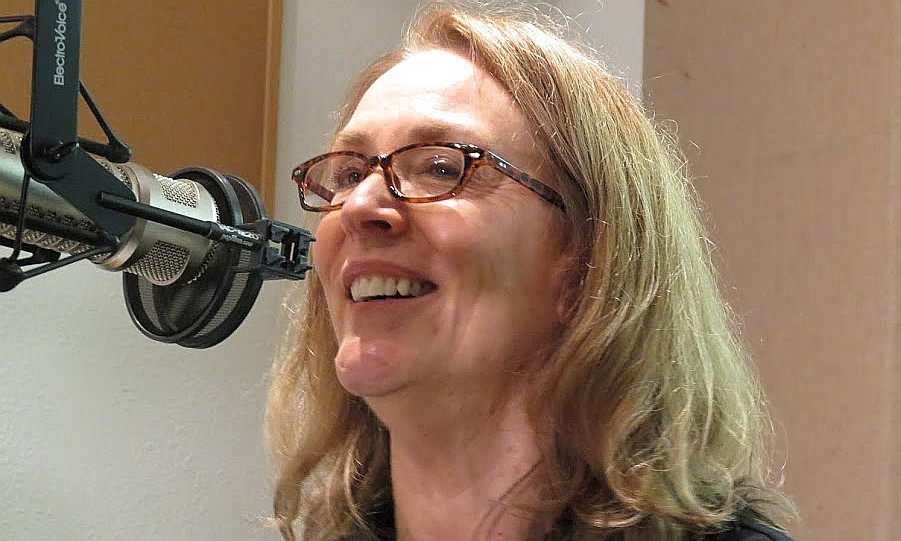 Listen to or download the podcast of our May 16, 2014, Rag Radio interview with Sarah Bird here: 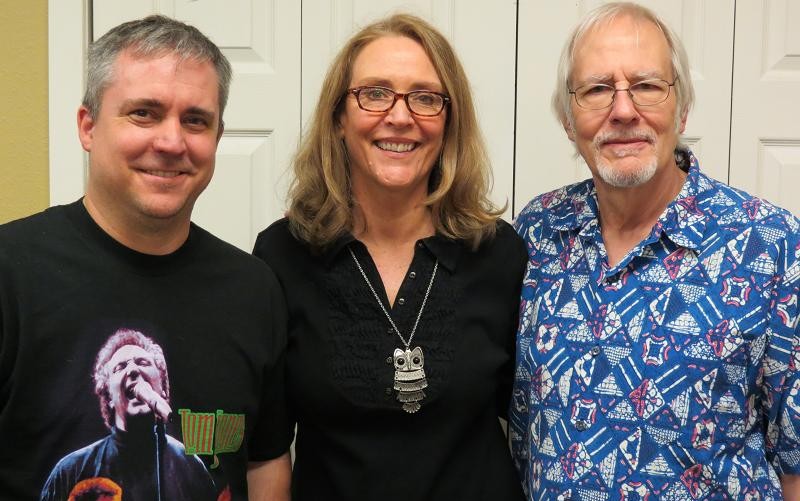 Sarah Bird is the author of nine novels. The latest, Above the East China Sea, was published by Alfred A. Knopf for a May 2014 release. Something of a departure for Bird, who is best known as a laugh-out-loud humorist, East China Sea “tells the entwined stories of two teenaged girls, an American and an Okinawan, whose lives are connected across 70 years by the shared experience of profound loss, the enduring strength of an ancient culture, and the redeeming power of family love.” The book is also political, dealing with isuues of “imperial ambition.”

About Bird’s latest work, Mary Wertsch wrote: “Sarah Bird, a brilliant and accomplished novelist, has topped herself with this uncommonly powerful, beautifully rendered novel. ‘Above the East China Sea‘ is a compelling tale of love, loss, and desperate search for closure, wrapped in a gripping mystery…”

She has been chosen “Best Austin Author” four times by the readers of the Austin Chronicle; is in the Texas Literary Hall of Fame; and received the Illumine Award for Excellence in Fiction from the Austin Library Foundation. In 2013 she was selected to be the University of Texas’ Libraries Distinguished Author speaker, and was featured on NPR’s The Moth Radio Hour.

Bird has written screenplays for Paramount, CBS, Warner Bros, National Geographic, ABC, TNT, Hemdale Studio, and several independent producers. Sarah’s screen adaptation of her sixth novel,The Flamenco Academy, is currently in development as are two original screenplays. She has contributed articles to The New York Times, Salon, O Magazine, and is a columnist for Texas Monthly. Sarah, who moved all over the world growing up with her air force family, lives in Austin, Texas.