We dive into higher ed, live on the Asian-American hyphen, get anarchic, go populist, and dig us some honky-tonk. 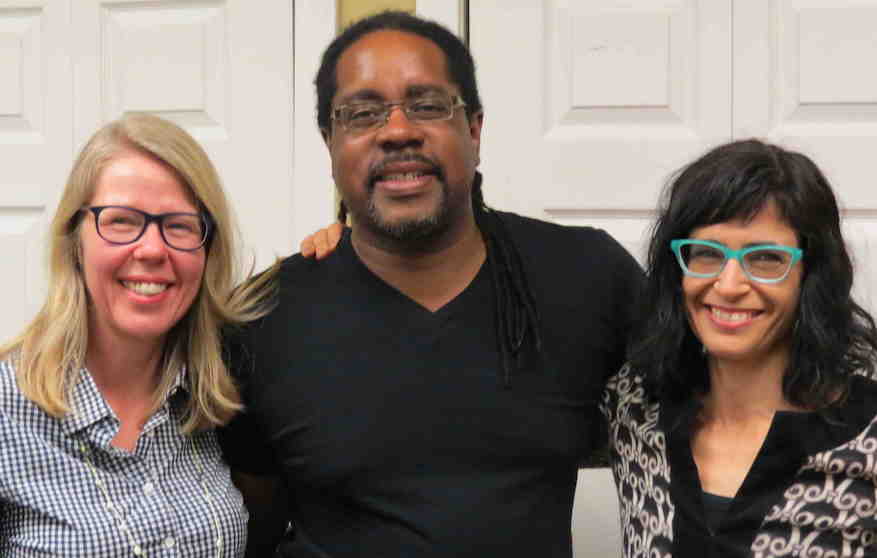 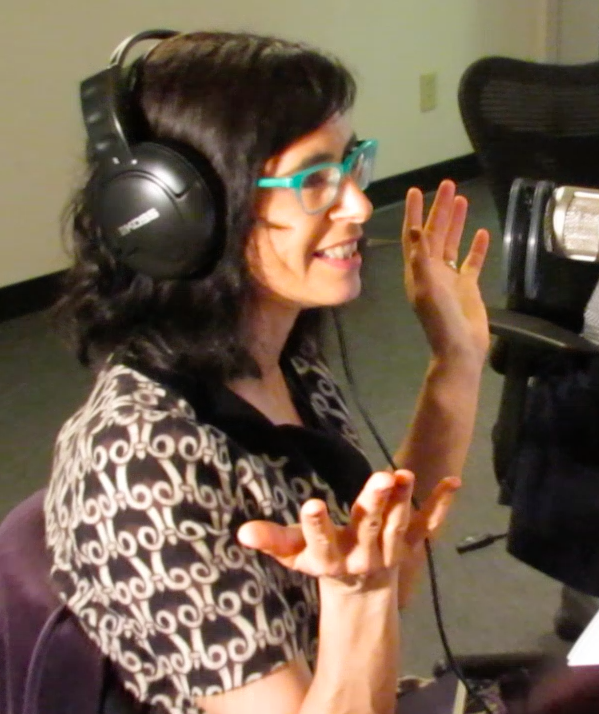 UT-Austin professors Julia Mickenberg, Rich Reddick, and Kate Catterall teach a unique grant-funded experimental collaborative course at the University of Texas at Austin called “The History and Future of Higher Education” that was inspired by the goal “to make UT the smallest big university in the world.”  We discuss this innovative course and the larger questions of higher education in America.

Read the full show description and download the podcast of our March 25, 2016 Rag Radio interview with Julia Mickenberg, Rich Reddick, and Kate Catterall, here — or listen to it here:

Actress and director Leng Wong, dancer/choreographer Anuradha Naimpally, musician Toshio Mana, and the Austin Chronicle’s cindy soo discuss their production of “Living on the Hyphen,” a multi-cultural, contemporary collaboration of Austin-based performing artists of Asian descent — and also discuss the larger issues involved with living the Asian-American experience, including “personal and social topics such as racial identities, forms of communication, immigration, racism and consumerism.”

Read the full show description and download the podcast of our March 18, 2016 Rag Radio interview with Leng Wong, Anu Naimpally, Toshio Mano, and cindy soo here — or listen to it here:

Internationally known anarchist thinker, author, and organizer scott crow is known for his work in direct action and civil disobedience, animal liberation, radical environmentalism, anti-globalization, and worker cooperatives. He was co-founder of the anarchist Common Ground Collective in New Orleans during Hurricane Katrina and is also a filmmaker and musician. The FBI labeled crow a “domestic terrorist,” and had him under surveillance for over a decade.

Read the full show description and download the podcast of our March 11, 2016 Rag Radio interview with scott crow, here — or listen to it here:

Prominent populist pundit and Bernie Sanders surrogate Hightower joins us in discussing the latest twists and turns in the bizarre presidential primary politics, including the special danger posed by the ascendance of the far right in Republican politics, represented not only by Donald Trump, but also by Ted Cruz. We discuss the Sanders campaign and the growing left populist movement in this country and Hightower also talks about corporate “ethics,” including the dangerous doctrine of “shareholder hegemony.”

Read the full show description and download the podcast of our March 4, 2016 Rag Radio interview with Jim Hightower here — or listen to it here:

Popular Austin band The Melancholy Ramblers, who play an eclectic mix of country, folk, gospel, and honky-tonk — with a progressive political bent — join us in performance and conversation. With us are Brady Coleman on vocals and guitar; Marco Perella on vocals and hummel; and Frances Barton on vocals and accordion. They perform rousing renditions of Woody Guthrie’s “Going Down that Road Feeling Bad” and “This Land is Your Land,” Marco Perella’s original song about the Russian revolution, “Anarchists’ Ball,” and more.

Read the full show description and download the podcast of our February 26, 2016 Rag Radio program featuring live performance by the Melancholy Ramblers — or listen to it here: